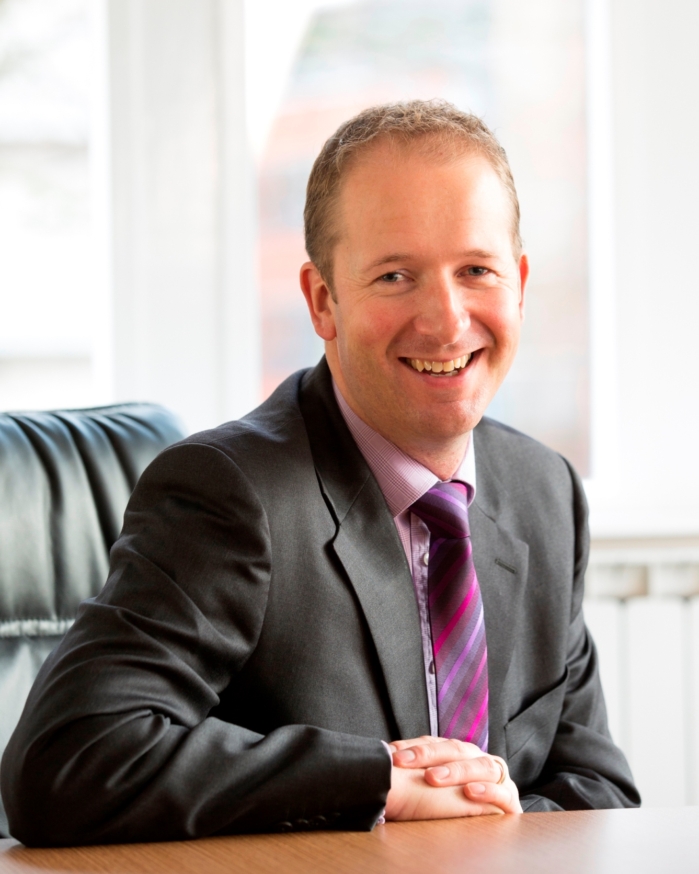 Sales of businesses and increases in special dividends could see a rise ahead of the General Election next month according to a Nottingham taxation expert.

With changes to Capital Gains Tax (CGT) and income tax forming part of both Labour and Liberal Democrat manifestoes, UHY Hacker Young believes that this could prompt business disposals and frontloading of dividends for high earners.

The Labour Party has said that it will increase the top rate of income tax from 45p to 50p – for example, this would mean an increase in tax of £10,000 per annum for anyone earning more than £350,000 a year, something which is expected to be matched by a similar increase in tax on dividends.

It is believed that business and property owners may accelerate the sale of assets to beat any possible increase in CGT – something that Ed Miliband’s party has remained silent on its plans for so far.

By contrast, the Liberal Democrats have announced their intentions to increase CGT for higher rate taxpayers in the first year of a new Parliament with some sources indicating a rise from 28 to 35 per cent.

Simon Browning, tax partner at UHY Hacker Young, said: “A post-election Budget in June could potentially raise CGT immediately, and so result in higher taxes for those selling their businesses in Nottinghamshire after that date, which will undoubtedly be prompting people who are thinking about it to start planning now.

“We saw a dramatic increase in the sale of businesses across the UK ahead of the abolition of CGT taper relief in 2008, so it wouldn’t be surprising if we started to see similar behaviour now.

“To reduce income tax, some businesses may consider frontloading payments to their high earning employees or directors and increase dividend payments ahead of any increase in the top rate of income tax which is likely to come into force next April.”