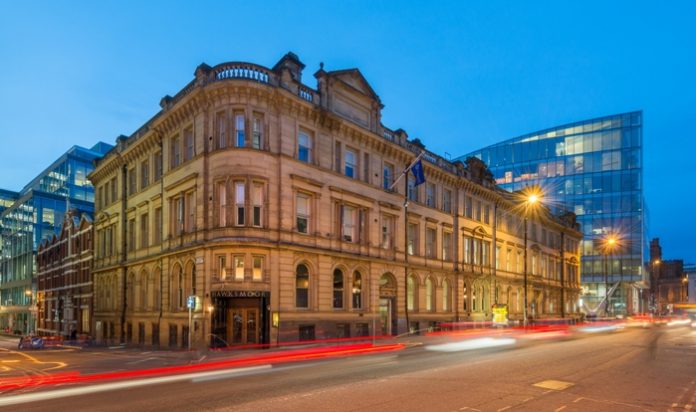 Rosa’s kicked off its Manchester presence as it means to go on, with a launch party to celebrate the opening of its nineteenth location at the heart of the city. It joins Hawksmoor and One Eight Six in the historic Grade II listed building. The entire 36,500 sq. ft. is now fully occupied.

Founded in 2008 on London’s Brick Lane by best-selling cookbook author, Saiphin Moore, and her husband, Alex, Rosa’s is one of the Capital’s most popular Thai cafés, famous for its bold, punchy flavours and imaginative menus inspired by Saiphin’s childhood in Thailand.

Built in 1896, The Courthouse was originally the home of Manchester County Court. HBD purchased the building in 2008, completing a large-scale redevelopment project that restored and preserved its original features, while creating modern mixed-use space.

Dean Thompson, Director at HBD, said: “We’re very pleased to welcome Rosa’s to The Courthouse – a totally original, very creative brand with an offering that’s contemporary with a nod to the past, it’s the perfect fit for the Courthouse.

“We’re proud of the work we’ve done at the Courthouse to create attractive, modern space while preserving its character and original features. It’s fantastic to see it fully let with a successful and eclectic mix of operators each bringing something unique to the city.”

The Courthouse was one of HBD’s first central Manchester investments. Today, the developer is responsible for several of the city’s most highly-anticipated schemes, including The Island, a key site at the centre of the city, Kampus – Manchester’s newest neighbourhood – St Ann’s Square’s Equitable building, and the regeneration of Deansgate Station.

The agents for The Courthouse are Cheetham & Mortimer and Sixteen Real Estate. 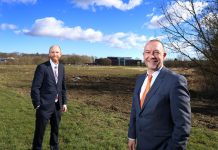 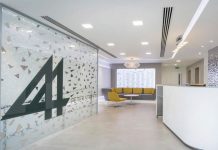 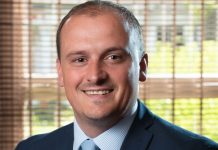