The resilience of the Bristol office market has been underlined by an impressive close to last year that bodes well for 2020, according to real estate advisors Colliers International.

“This demonstrated the resilience of the market in a year of political and economic uncertainty. Prime city centre rents grew by 7%, further reflecting this strength.”

He added: “We have seen record prime rents achieved in the city centre in 2019, due to the lack of supply and continued demand for Grade A space.

“In addition, we have already witnessed the pre-let of 74,000 sq of office space that is due to come to the market in 2021. This clearly demonstrates the low level of vacancy and strength of the Bristol city centre office market.”

The Colliers report shows that take-up in Bristol city centre during 2019 totalled 693,900 sq ft, which was approximately 7% above the five-year average, the trend towards diminishing supply continued throughout the year.

Unlike in 2018, there was no newly completed office space in the city centre, and this contributed to record low year-end vacancy rates, and an overall vacancy rate that now stands at 4.9%, with Grade A vacancy of just 0.8%. 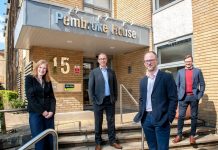 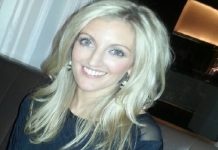 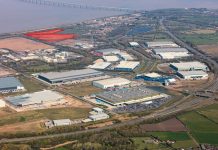