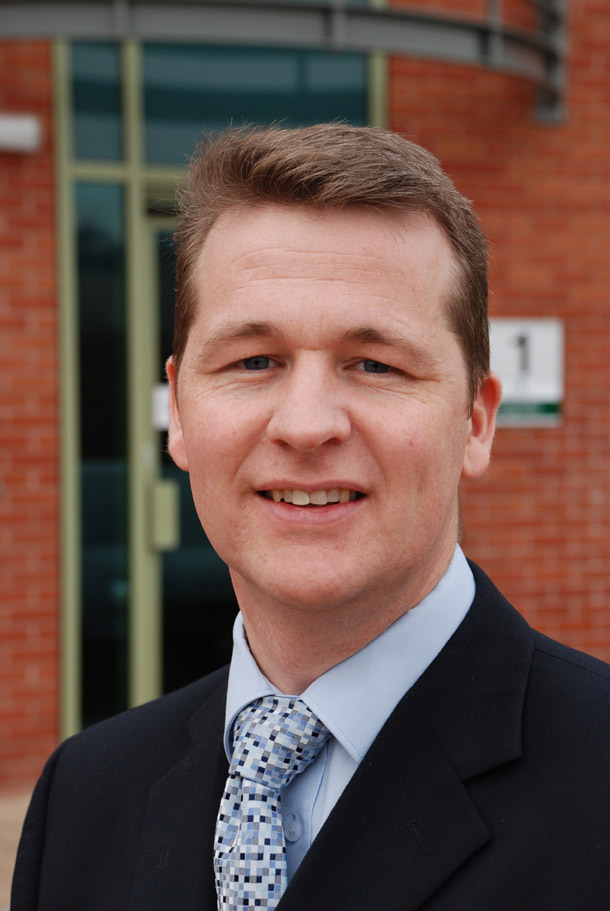 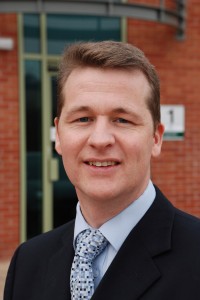 A landmark building that played a role in the cultural life of Salisbury for more than a century has a new lease of life with the arrival of two thriving businesses.

Grade II-listed College Chambers at 49 New Street, with its mock-Tudor façade and dating back to 1870, is now home to a casual dining chain and a legal practice through regional commercial property consultancy Myddelton & Major.

Part of the highly successful Loungers Restaurant empire, The Cosy Club has taken space on the ground and first floor, creating 35 jobs, at the city centre premises.   Due to expansion, 15-strong Sampson Coward LLP was relocating last Friday from its current office at 2 St Thomas’s Square, taking part of the ground, first and second floor.   The Cosy Club’s arrival at the three-storey property, which had lain empty since 2008 and comprises 806 sq m (8,677 sq ft), made the remaining space a viable proposition to rent out as an office.

Dean Speer, a partner at Salisbury-based Myddelton & Major, dealt with the two lettings on behalf of the private landlord.   He said: “The occupancies are great news for the city, generating jobs, inward investment and generally adding to the vitality of the business district and the city centre in general.

“College Chambers will be a familiar building to many people and their families through the generations.

“It was originally Hamilton Hall, a literary and scientific institution, and, many decades later, the City of Salisbury School of Arts & Crafts until the property was converted into offices after the 1960s.

“College Chambers had been vacant for four years following the global credit crunch in 2008 but now has a new lease of life.

“There has been a stunning and sympathetic refurbishment following our recommendations to open up the space inside through design and construction expertise.

“The interior of the building, with so much potential, has now changed for the better and ensures this landmark building has a vibrant future as it is now meets the exacting requirements of occupiers.”

The Cosy Club, which has similar casual dining outlets in Taunton, Bath, Cardiff and Stamford, signed a 15-year lease, as did Sampson Coward.   Rent details were not disclosed.   With an open-plan bar area and two dining rooms, with oak panels, The Cosy Club can seat up to 120 diners and the whole venue has capacity for up to 300 guests.

Sampson Coward, a well-regarded legal practice, specialises in selected areas of law, including family, person injury, business and individual employment, residential conveyancing (with online tracking), wills, probate and collaborative family lawyers.   New Street itself is thought to be among the first streets laid out as a ‘chequers’ grid pattern when the city was founded in 1219 by Richard Poore, then Bishop of Sarum.