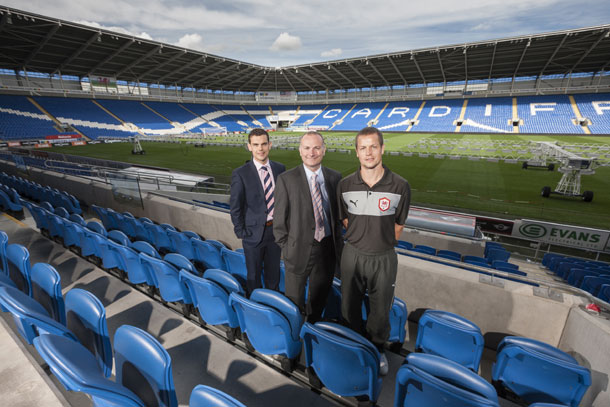 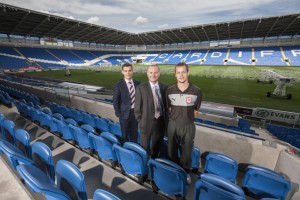 Headquartered in Cardiff, NewLaw has signed the one-year agreement to become the football club’s Grandstand sponsor.

Nic Heslop, commercial manager at Cardiff City FC, said: “NewLaw is a young and ambitious company with a fresh approach and strong growth plans for its future. NewLaw is a major employer in the local area, is ranked in the UK’s top 10 personal injury law firms and in the Fast Growth 50 and so we are delighted to be working so closely with them.”

Philip Dicken, strategic partnership director of NewLaw, said: “We are extremely excited to have become the first Grandstand sponsors for Cardiff City. NewLaw shares the same values as the club, being a growing business that has a strong reputation across the UK.”

Helen Molyneux, chief executive of NewLaw, said: “NewLaw is a company that’s passionate about sport, having sponsored sitting volleyball athlete Andy Skinner on his journey towards the London 2012 Paralympics. We were kit sponsor for the Spinal Injury Games at Stoke Mandeville this year.

“We are looking forward to starting the new season with Cardiff City and are proud to be supporting a forward-thinking local club with a far-reaching and loyal fan base.”

NewLaw’s chosen charity for 2012 is Tenovus and the firm has started fundraising through the sale of tickets for Cardiff City’s first game of the season.