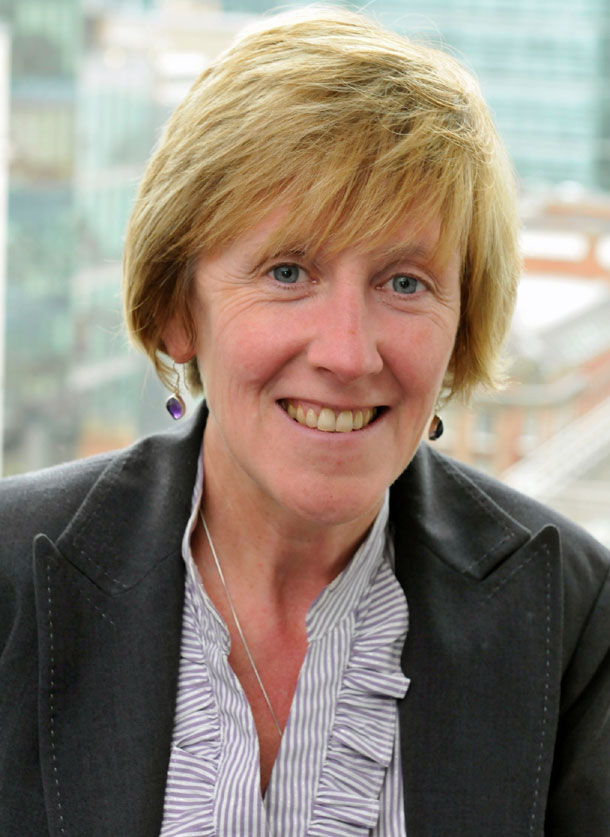 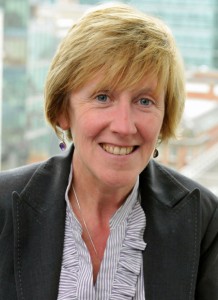 Midlands’ law firm Challinors’ Private Client Family team and two of its most senior and experienced solicitors have received the highest Top Tier ranking and recognition for the third consecutive year in the latest Legal 500 Directory.

The Directory, regarded as the largest and most in-depth survey of UK legal firms, says Challinors’ ‘very strong’ Family team is ‘particularly experienced in children’s law matters’, awarding it Top Tier ranking within the Private Client category in the West Midlands.

The team’s head and Partner Fiona O’Sullivan is described as ‘clear, concise and very sympathetic’, whilst specialist Childcare Solicitor Angela Houston is described as an ‘excellent communicator’.   The team is also recognised for its representation of clients nationally and internationally on a broad range of issues, and Fiona O’Sullivan for her extensive experience advising on the pensions aspects of financial settlements.

Commenting on the Family Team’s top rankings, Fiona said: “Challinors has one of the most competent Family teams in the Midlands. It has nineteen fee earners, seven of whom are on the Law Society Children’s Panel, the most in the region. We continue to see a rise in the number of instructions locally, nationally and internationally, based on our excellent track record, performance and results.

“Clearly I am delighted the team has been recognised with the Top Tier position by the Legal 500 once again this year. It is also especially pleasing that a number of our lawyers, including Angela Houston, have been given special mention.”