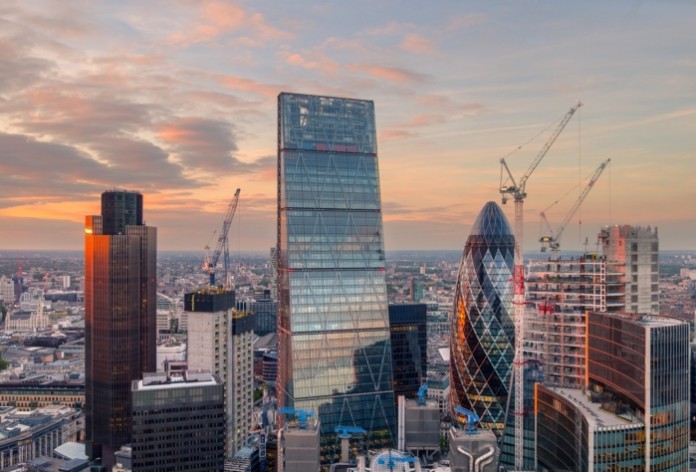 Office rents in London’s skyscrapers are the highest in Europe as companies continue to pay a premium for space in the city’s tallest buildings, according to Knight Frank’s Global Cities 2018 report.

The report, which examines the rental performance of commercial buildings over 30 storeys, shows that prime rents in London’s skyscrapers remained at US $110 per sq ft in the first half of 2017, approximately double the rents of tall buildings in Paris ($58 per sq ft) and Frankfurt ($54 per sq ft). London is the only European city to make the global top ten in the ranking.

Hong Kong’s skyscrapers continue to command, by some margin, the highest rents in the world at $304 per sq ft, followed by New York and Tokyo at $162 per sq ft and $140 respectively. San Francisco, where rents have risen to $117 per sq ft, completes the top five, ahead of London.

Knight Frank’s analysis shows Toronto’s skyscrapers are experiencing the highest rental growth, rising 11.9% in the first half of the year to $58 per sq ft. Rental growth was also evident in North American cities New York (1.8%), San Francisco (3.5%) and Chicago (1.6%), as the recovering economy and low unemployment rate translated into increased business confidence and demand for space in trophy buildings.

James Roberts, Chief Economist at Knight Frank said: “That London still commands the highest skyscraper office rents in Europe, despite the Brexit uncertainty, is a statement of its resilience and popularity as a business location. Firms are willing to pay more to be in London skyscrapers than those in Frankfurt because they view the UK capital as a more important international hub.

“However, since last year London has slipped from fourth to fifth place in this ranking, and if we keep seeing populist policies which make doing business in the UK more difficult, it is not impossible for London to slide further down the table. We need to be mindful during the move towards Brexit of the factors necessary to keep London a leading global business centre in the future.”

William Beardmore-Gray, Global Head of Occupier Services and Commercial Agency at Knight Frank said: “Firms pay to be in skyscrapers for the wow factor, but it is no coincidence that the top five places in this ranking happen to be world’s leading business centres. There are cities with far more famous and much taller skyscrapers than London or Hong Kong, that rank lower in the table.

“These figures are a wake-up call and show that demand for space, and rents, in London’s prestigious towers will only hold up if the city continues to be seen as a top five centre of international commerce.” 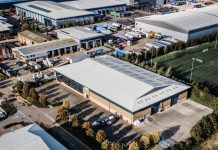