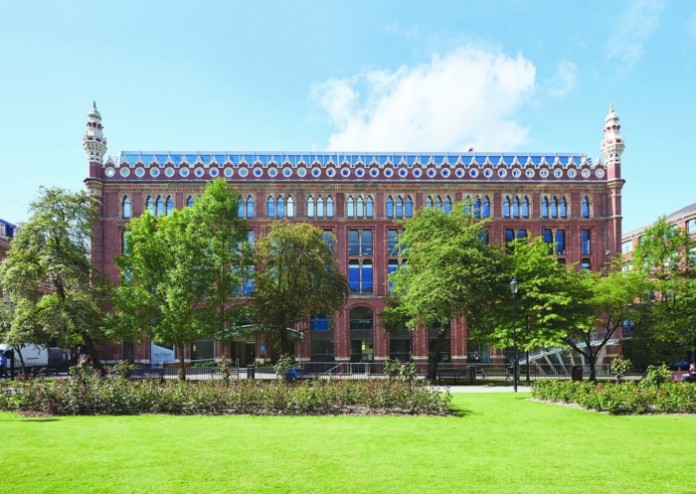 The Leeds office of global property consultancy Knight Frank has brokered a significant deal at one of the most iconic buildings in Leeds.

Northedge Capital, represented by Sanderson Weatherall, has taken 2,223 sq ft of quality office space on the third floor of the magnificent Grade II* St Paul’s House in central Leeds. The rent is £26 per sq ft on a ten-year lease.

The historic 19th century building, which overlooks Park Square, underwent radical renovation work, including a new roof, to restore it to its former glory two years ago.

Elizabeth Ridler, partner with Knight Frank, who advised the landlords EPIC on the letting, commented: “This is a tremendous letting for this very elegant statement building, which is now fitted to the highest specification after its comprehensive refurbishment”.

Ms Ridler explained: “St Paul’s House, built in the Venetian style, is arguably the most striking building in the city centre and is now a stunning mixture of the old and the new. It boasts a high-quality Grade A office space internally which, when combined with the stunning exterior façade and its unrivalled location, offers one of the most attractive working environments in Leeds.

“At the moment the ground floor and part of the third floor are available to let, with just under 18,000 sq ft of prime office space on offer. Suites can be leased from 2,000 sq ft upwards with rents in the region of £26 per sq ft,” said Ms Ridler.

Other occupiers in the building include DAC Beechcroft, Cushman & Wakefield and the Quality Care Commission.

St Paul’s House, which was built in 1878, was originally constructed as a warehouse and cloth-cutting works for Sir John Barran, the founder of the mass-production, ready-made clothing industry in Leeds. The architect was Thomas Ambler.

Elizabeth Ridler added: “This elegant building, with its Moorish façade, is full of history. But with a comprehensive concierge service, plenty of parking and the highest quality offices, it is ideally suited to the needs of the 21st century.”

The Leeds office of AWS are marketing the building with Knight Frank. 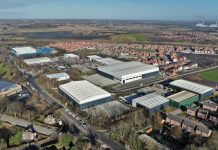 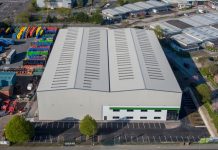