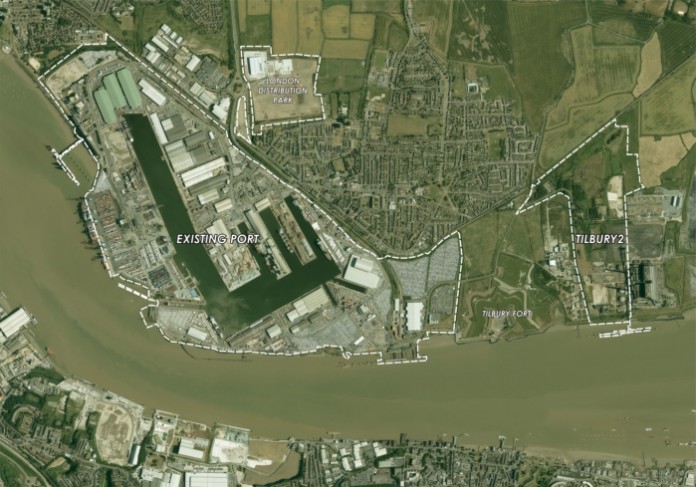 The Port of Tilbury, London’s major port, has now completed the non-statutory consultation process which invited views from the surrounding communities on its proposals to build a new port terminal near to the current port.

The proposed new port terminal, known as Tilbury2, is planned to be built on a 51 hectare site which was part of the former Tilbury Power Station and will include a new deep water jetty.

The non-statutory process closed on 21 April and was part of the first stage of seeking views from communities. The process included five community consultation events attracting over 400 people who shared their views on the proposals.

Following the completion of this stage of the process, the port will now further develop the scheme in light of the feedback received. A second statutory/formal consultation on the refined scheme will begin on 19 June and more details on this process will follow shortly.

During this period there will be a further opportunity for the community to engage with the process before a formal application for a development consent order (DCO) is made later this year.

Commenting on this first stage of the process, Peter Ward, Commercial Director at the Port of Tilbury said: “I want to thank those who took the time to share their comments, attend one of our community events, and write to us about our proposals for a new port in Tilbury which will help us to continue to grow and bring economic benefit and jobs to the area. Our job now is to further develop the scheme in light of the feedback we have received and then undertake statutory/formal consultation on the scheme during the summer.

The proposed terminal at Tilbury2 will act as a satellite of the main port and it is proposed that it will comprise a roll on/roll off ferry terminal for importing and exporting containers andtrailers. Tilbury2 is also likely to include a facility for importing and processing bulk construction materials as well as storage of a variety of goods, including cars. The project will also include surface access proposals to link the site to the existing road and rail networks.

It is anticipated that an application for a DCO for Tilbury2 will be submitted to the Planning Inspectorate (acting on behalf of the Department for Transport) in late 2017. 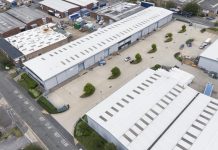