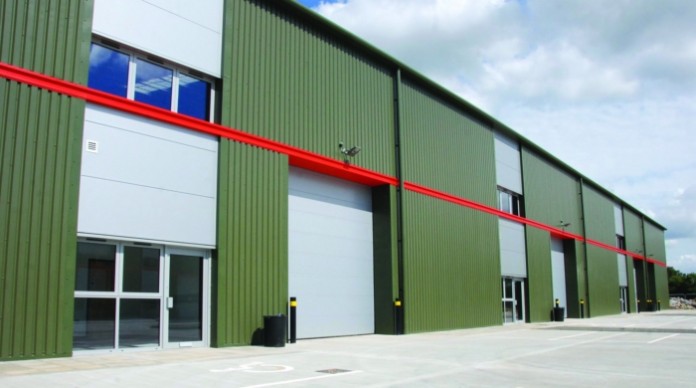 Westcott Venture Park, near Aylesbury has successfully completed the letting of the first phase of the Century Court development, which has resulted in all seven units being fully occupied.

Phase I of the speculatively built industrial and warehouse scheme comprises a total of 24,000 sq ft over seven units and is located across 1.5 acres of the 650-acre site. Construction for the development was completed in August 2015 and all seven units were fully let in just over a year after practical completion.

Unit 2 has been let to existing Westcott Venture Park occupiers Green Retreats, which will use the additional 2,050 sq ft to complement its activities in Hangar 4 and will pay an annual rental of £15, 375.

Unit 3, comprising 2,050 sq ft has been let to Home Power Electrical Services Ltd on 5-year lease at an annual rental of £15, 375.  The business will operate next door to their main client, Green Retreats.

Units 8 and 9 have been let to ALNO (UK) Ltd, a major German kitchen supply company which will occupy 10,000 sq ft on a 2-year lease at an annual rental of £72,500. The business operates out of Sevenoaks and Leeds, so this move will centralise their UK distribution operations.

Unit 10 has been let to Samworth Brothers Ltd which will be trading as Ginsters and is relocating from their facility in Bicester.  The 6,000 sq ft unit is let on a 10-year lease at an annual rental of £46,000. Samworth Brothers is now a fourth generation family business and employs over 8,000 people.

Other tenants that have recently signed up to the scheme include electronic defence system specialists Antillion and fashion house DKNY which have taken leases on Units 1 and 4 respectively.

Westcott Venture Park is now home to 76 businesses and provides employment space for more than 600 people.

“Century Court has been a major success and is a ringing endorsement of owner Rockspring’s decision to build speculatively in 2015. The new scheme has not only attracted a further five new businesses to the park but has also facilitated the expansion of existing occupiers.” Says Nigel MacKenzie, Project Manager at Westcott Venture Park.

Rod Mordey, European Director at Rockspring explains: “We are very pleased to have been able to bring forward the regions first speculative industrial development in the last seven years and we are delighted that the scheme is now fully occupied. The park has undergone significant growth over the past ten years with the addition of new facilities for Shanks Waste Management, FedEx and the ten-acre Solar Park as well as the recent addition of Century Court.”

Westcott Venture Park totals approximately 400,000 sq ft of industrial and office space and has minimal vacancy, 5.5 acres of open storage is under construction and further developments are planned. 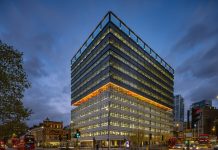 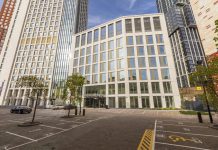