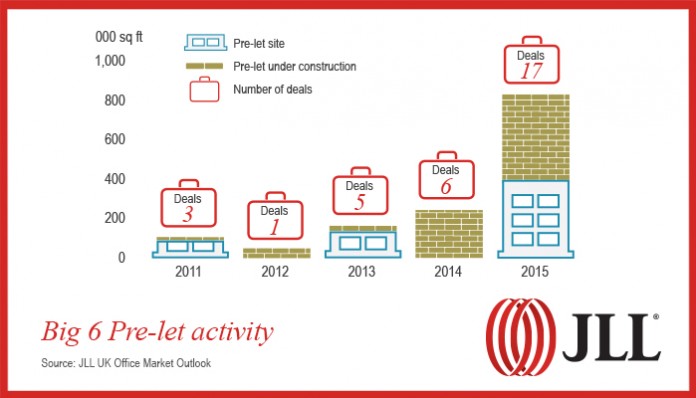 2015 saw a surge in pre-leasing activity across the Big 6* regional office markets with 850,000 sq ft let across 17 transactions compared with 15 over the five years from 2010-14 according to JLL’s latest research.

A total of 14 office schemes are now on site across the UK’s Big 6 regional cities, which is set to bring 2.1 million sq ft of new space, albeit 43% is already pre-let.

Jeremy Richards, head of National Office Agency at JLL, said: “The Grade A office shortage, improving corporate confidence and increased competition to attract and retain talent motivated a record number of occupiers to pursue pre-lets, which in turn is helping to address the supply gap.”

JLL highlights rental growth and refurbishment as a key theme for the Big 6 office markets. Refurbishment schemes totalling 800,000 sq ft will be delivered in 2016, with a further 10 new schemes totalling one million sq ft due to start.  This has led to a strong rental growth story especially in the secondary office market. This was evidenced by the Castlemead scheme in Bristol, which saw a 65% rental increase over the last 12 months and Minerva in Leeds witnessing a 50% rise.  Reflecting the solid outlook for demand and tight supply, JLL expects this trend to continue, with headline rental growth across the UK expected to average 2.7% per annum over the period 2016-19.

With greater convergence between HR and real estate, the agenda around talent is a key factor influencing occupier decision making. CEO’s continue to cite the shortage of skills as a serious concern which is unsurprising given that many Gen Z students expect to leave their first job within just a few years.

“As the war for talent intensifies, affordability, particularly in London, will continue to present occupiers in the Capital with challenges. As a lower cost alternative, the Big 6 is in a good place to benefit.”

Jeremy Richards, head of National Office Agency at JLL, added: “We have already seen a number of early movers nearshore to the regions; increasing connectivity, the war for talent, cost of living and agile working are all influencing factors for businesses considering a move out of the Capital. The 2017 business rates revaluation could be the final straw.  In much of London this will make rates payable over £30 sq ft compared to £12- £15 in the Big Six markets.”

Permitted Development Rights (PDR) could however put pressure on the availability of office space in the regional markets in England – around 5 million sq ft has already been taken out of the market across some of the Big 6 cities. A concern is that if a rise in residential values outstrips office values, combined with an increasing tendency for city centre living, it will increase the pressure on office space.

Jeremy Richards added: “PDR, which requires no planning consent, could tempt developers to taking a less risky option to develop residential flats rather than offices which could see some of our strategic commercial buildings in the Big 6 cities come under threat.”

It was a record year for investment in to the Big 6 markets with volumes hitting £2.76 billion in 2015, up 17% over the previous year.  Manchester and Birmingham were most active with £789 million and £712 million traded respectively. In total, there were 11 deals over £50 million and five deals of £100 million and above in 2015.

The second half of 2015 was more active across the Big 6 as overseas money came into the market pushing H2 volumes up 77% on H1. Global interest in the UK remains diverse with German, Middle Eastern, Singaporean and US buyers all active.

“In the second half of 2015 overseas investors made up 61% of purchases and 81% of office deals in the Big Six currently under offer are to international purchasers,” said Angus Minford, director of National Investment at JLL.

“Factors such as quality stock, the outlook for rental growth and pricing being at a discount to other EMEA centres are ensuring the Big 6 office market truly has international appeal although uncertainty surrounding the looming EU referendum may impact on trading volumes.” 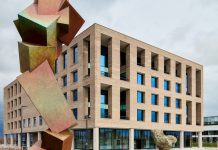 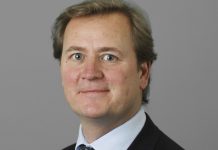