Birchwood Business Park in Warrington was the North West’s best performing scheme, which recorded a take up of 65,165 sq ft in the first half of 2015. This equates to just under 40% of total take-up in the North West during the first six months of 2015. The largest deal at the park was 27,247 sq ft taken by AMEC at Washington House.

Meanwhile, across the UK, there was a total of 2.3 million sq ft of take-up recorded, 6% above the five-year six monthly average of 2.2 million sq ft.

David Thwaites, associate director at Bilfinger GVA, said: “It is encouraging to see that business park take up across the North West has remained strong in the third quarter of 2015. A noticeable increase in inward investment from European companies has had a direct impact on the region’s increasing rental values.

“The Autumn Business Parks Review shows that although vacancy is still relatively high overall, it is apparent that shortage of good quality available space is becoming an issue in certain locations where speculative development is still some way off.

“Business Parks which can offer quality Grade A stock and integrated transport options are still highly sort after by potential occupiers.” 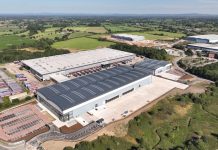 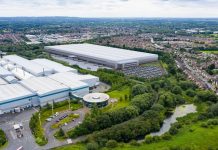 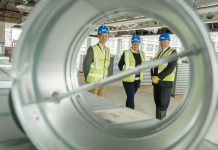