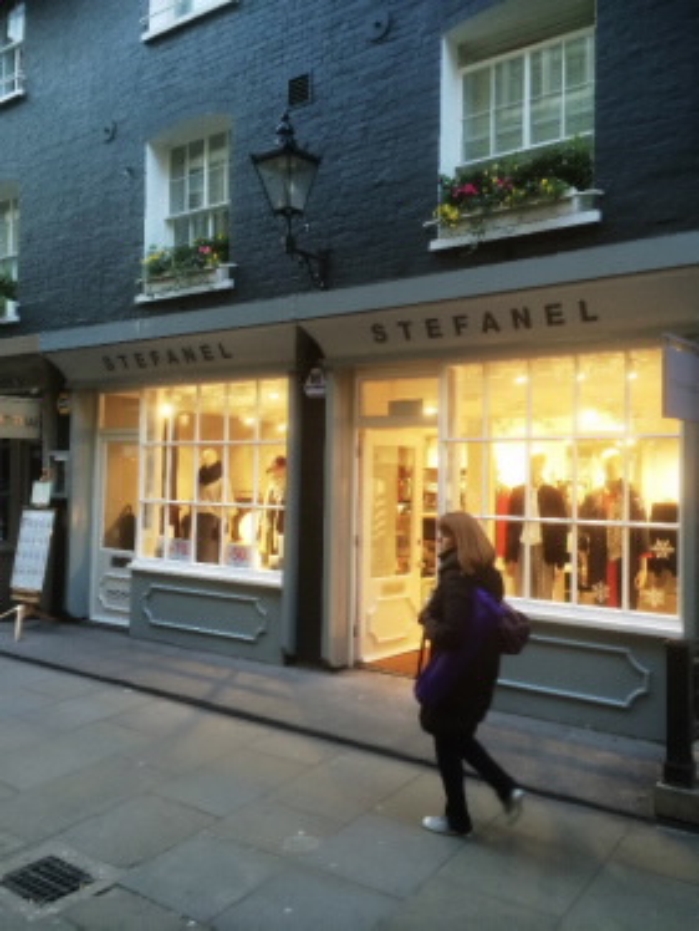 Stefanel, a flourishing European retailer known for their casual chic clothing brand, has returned to the UK’s High Street after a 15 year break with a hat-trick of store acquisitions in London’s trendiest west end locations.

Stefanel, who has some 392 stores located around the world, opened their first store in London’s West End on Christmas Eve, after several years of trading within a number of large department stores.

Stefanel has acquired 20-21 St Christopher’s Place which provides a ground floor sales area of 758 sq ft behind a 20 foot frontage. Nearby retailers include Mulberry, Whistles, Jigsaw, Reiss and Kurt Geiger as well as a number of unique independent stores and restaurants including Cote Brasserie and Carluccio’s.  The retailer has taken a new lease for a term of 10 years from CP Estates Ltd.

The second store to open is located in Covent Garden’s prime King Street, close to the main market and nearby retailers include Sandro, Jo Malone, Burberry, Galleria, Melissa and Apple.

Stefanel has acquired 14 King Street on a new 10 year lease from Capital and Counties.  The store current provides a sales area of 341 sq ft on the ground floor and works are to be carried out to open up the basement to provide a further 615 sq ft of sales area.

Work is due to commence shortly on site and opening is planned for early summer.

The final store to be acquired in the hat trick is 78 Regent Street located adjacent to Coach and nearby retailers include Nespresso, Hunter, Barbour, Hollister and Uniqlo. The store trades on ground and first floor which provides 927 sq ft and 1,680 sq ft respectively. 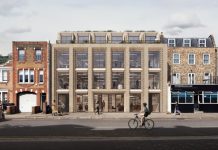