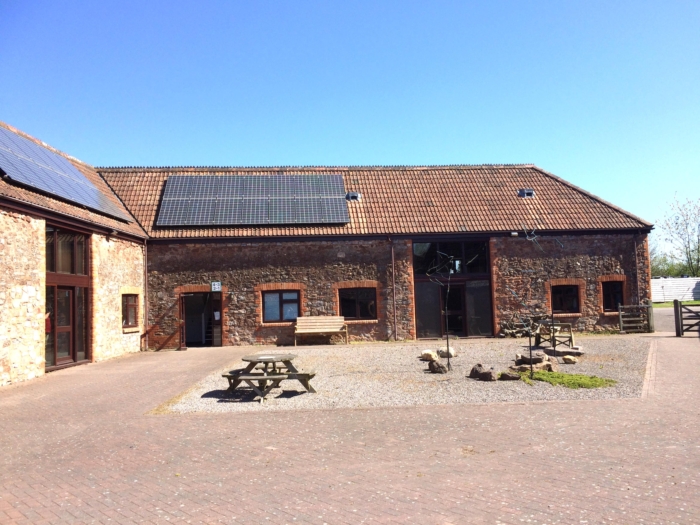 Four office units in a business centre in Mid Devon have been let in quick succession by Stratton Creber Commercial.

Swallow Court is an established and successful cluster of barn conversions adjacent to Junction 27 of the M5 (Devonshire Gate), and units rarely come to the market. When one of the tenants at Swallow Court decided to release some of their space there, they appointed Stratton Creber Commercial to market the surplus units on their behalf. Three deals in quick succession have already released them from a total of four units, greatly reducing their outstanding liabilities.

Fostering Foundation, Addaction and Bedford Surveyors all took occupation during April, taking between them around 2,774 square feet. They join existing tenants including Protection Vessels International, Xeiad and RMA Environmental. Stratton Creber Commercial are now marketing three further units, offering from 837 square feet. All three units are in character barn conversions and offer a pleasant working environment as well as the convenience of being next to a motorway junction with good parking and easy walking distance from Tiverton Parkway station.

All units were let by way of new leases off asking rents of £12.50 per square foot (inclusive of parking).