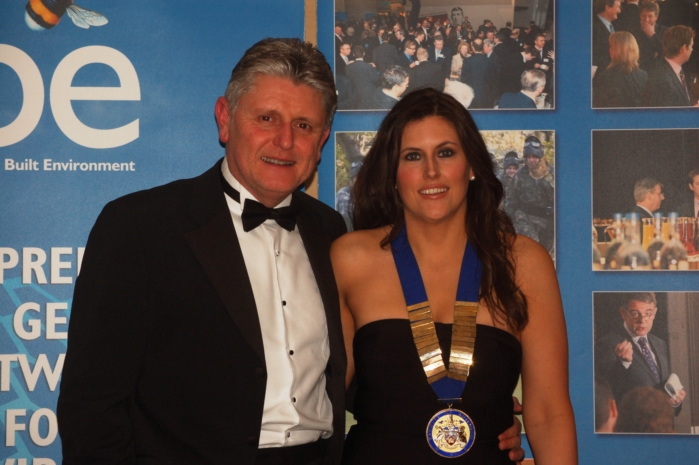 Sarah Jones, 33, a Senior Building Surveyor with Faithful + Gould, has been elected Chair of the Forum for the Built Environment Cambria, a leading networking organisation for the property, development and construction industries, succeeding Huw Jones of Rio Architects.

Jones, who is RICS Chartered, graduated in 2007 and has served on the FBE Cambria Committee for the past six years. A past Chair of Women in Property, she is a regular speaker on the subject of women in construction in Wales and a champion of the diversity agenda in the sector.

“It is a tremendous honour to assume this position and a big challenge to follow Huw Jones whose tenure has been a very successful one.

“I intend to further increase membership numbers by putting on a schedule of varied and interesting events which will engage members and the wider construction sector. I am particularly keen to engage with younger professionals and I envisage further collaborations with Women in Property Wales.

“I know I have the support of a dedicated team on the committee who have great skills and experience which I can call upon.”

FBE Cambria has a strong record of charity support with the immediate past Chair’s chosen charity, Tenovus, benefitting from over £10,000 raised during his year in office. Sarah has chosen to support Mencap Cymru, a charity close to her heart as she has a sister with learning difficulties.  Mencap celebrates its 70th birthday in 2016.

At the recent Annual Dinner immediately following the AGM at Cardiff Marriott, £3,400 was raised which was a strong start to her fundraising year.

At the AGM, Paul Gardner, Sales and Marketing Director of Prescott Jones Property and Construction Risks was elected Vice Chair. 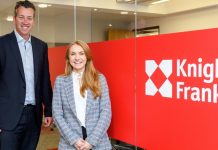 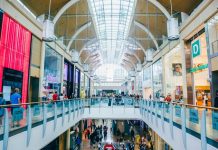