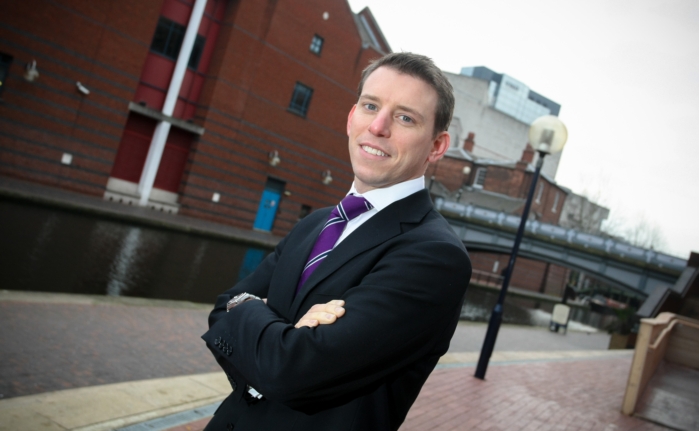 Buoyant activity along the M42 corridor in the Midlands continued into the second half of 2014, with the same level of take-up achieved in the last six months of the year compared to all of 2013.

The research, taken from property adviser Bilfinger GVA’s spring 2015 Business Parks Review, reveals that the two largest transactions in the second half of 2014 were at Birmingham Business Park.

Take-up totalling over 220,000 sq ft was experienced across the region during the second half of 2014.

The lettings at the Lakeside scheme on the park, which is in the ownership of JCAM and asset managed by Canmoor, were completed by Bilfinger GVA to specialist engineering company IMI and social housing business WM Housing, which took 35,933 sq ft and 27,134 sq ft respectively.

These transactions are particularly noteworthy given the record-breaking levels of letting activity throughout the year.

Adrian Griffith, Director at Bilfinger GVA, said: “This increase in activity along the M42 corridor is not an isolated situation and we are noticing significant take up across the Midlands.

“With so much positive activity across the region, in particular the M42 corridor, the concern we now have surrounds the level of office stock and whether there will be any speculative development to accommodate the increase in demand over the coming years.

“Focus will be on the refurbishment of existing building to a new Grade A specification in order to satisfy the demand which will be particularly necessary if the landlords wish to achieve, if not better, the previous rental highs of the pre-recession period.”

The positive take up in the Midlands is reflective of the wider national picture, with the highest six-monthly total since the biannual survey began in 1996.

Carl Potter, Senior Director and National Head of Offices at Bilfinger GVA, said: “The level of take-up has been increasing in the regions’ out-of-town markets for some time, reflecting a well-balanced recovery both in the city centre and its outlying districts. However, for take-up levels within the business parks market to surpass all previous records – including the dotcom boom years of 2000 and the asset bubble leading up to 2008 – is‎ quite astounding.

“Ongoing development around the M42 and the extension to the runway at Birmingham Airport has played a significant role both in new businesses looking to move into the area and existing occupiers securing longer term commitments to the region. These developments in the city have meant that we now have clear evidence of continued and consistent demand, but it will only be a matter of time before continuing low levels of new construction – the vast majority of which is pre-committed – lead to a supply shortage.

“Does this mean we are about to see the return of a speculative development cycle? With the exception of a few select areas, we believe this is highly unlikely. Owners will make their holdings sweat more, vacancies are being let aggressively and income returns are very positive. But until there is a sharp increase in the ability to achieve leases of an institutional length, we are likely to see more significant reductions in availability and some real pressure for rental growth.”