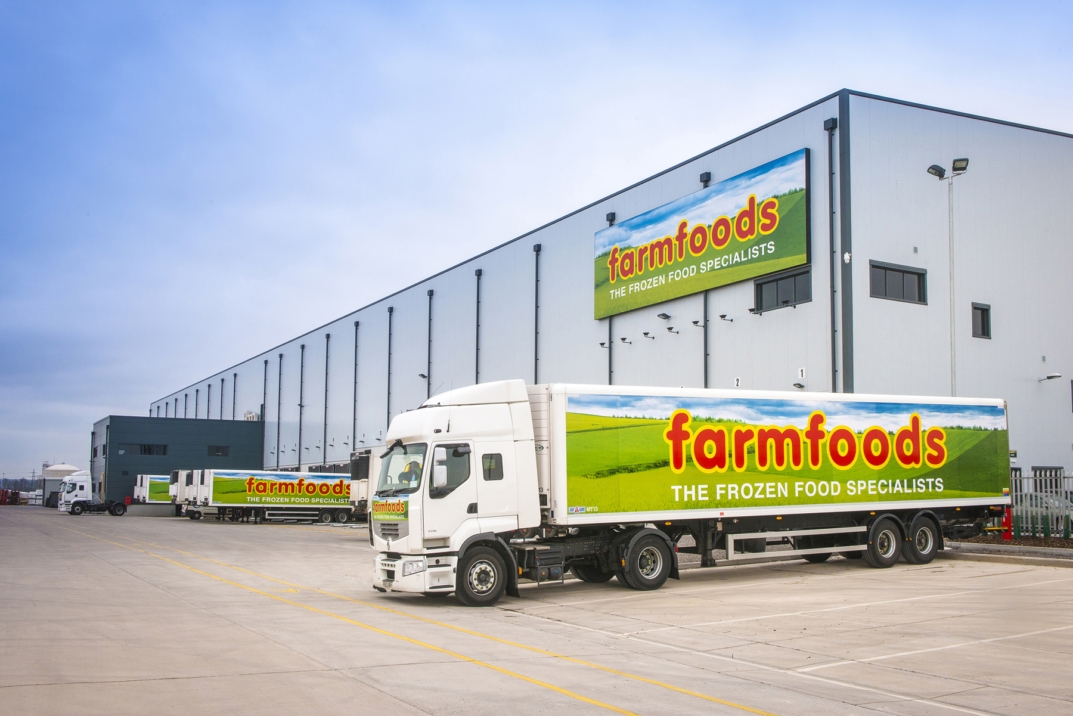 Speculative development in sheds and distribution centres is taking place again after dwindling stock failed to keep pace with strengthening occupier demand, according to the latest Industrial Intelligence, Spring 2015 report from leading commercial property adviser Bilfinger GVA. In turn this has led to increasing land values, with average prices up 17% year-on-year for example in the South East.

In the South West the first signs of speculative development have begun to appear with a 37,000 sq ft development by St Modwen at Access 18 in Avonmouth, as a direct result of the lack of availability; also a new 40,000 sq ft development in Yate, and successful completed projects in Warmley and Longwell Green. Gloucester has also seen significant activity around J12 of the M5, and Swindon has followed suit at Westlea.

Take-up of industrial space (IAS) in Greater Bristol in 2014 was 2.6 million sq ft – the highest figure since pre-recession. With limited stock coming back to the market, 2016 will be a key year for new-build activity.

Nationally, take-up of distribution units over 100,000 sq ft amounted to 22.6 million sq ft during 2014, 11% above the five year average, the highest level since 2010 and in line with pre-recessionary levels. There has also been a sharp increase in take-up of second-hand space as the availability of better quality units has diminished. The Bilfinger GVA report shows that speculative development under construction or with imminent start dates amounts to more than 5 million sq ft in the UK.

Retailers took just under half the total space as they continue to create more efficient supply chains with an increasing need to cater for ecommerce, and also with smaller satellite units serving the major population centres.

Paul Hobbs, Director, Industrial and Distribution, at Bilfinger GVA in Bristol, comments: “The last six months of 2014 and early 2015 were notable for steadily increasing occupier demand and falling supply, it is not surprising that once again speculative development is back on the agenda in a big way for the first time in eight years.”

He adds: “The South West has an excellent supply of ‘oven ready’ sites such as Central Park, Avonmouth, where we recently built out a new 176,000 facility for Farmfoods distribution. The issue is the 12-month delay to provide a building, and occupiers will have to compromise on quality with ageing stock until the market catches up. Businesses need to act quickly when they see something new to the market that they like, as it might not be around for long.”