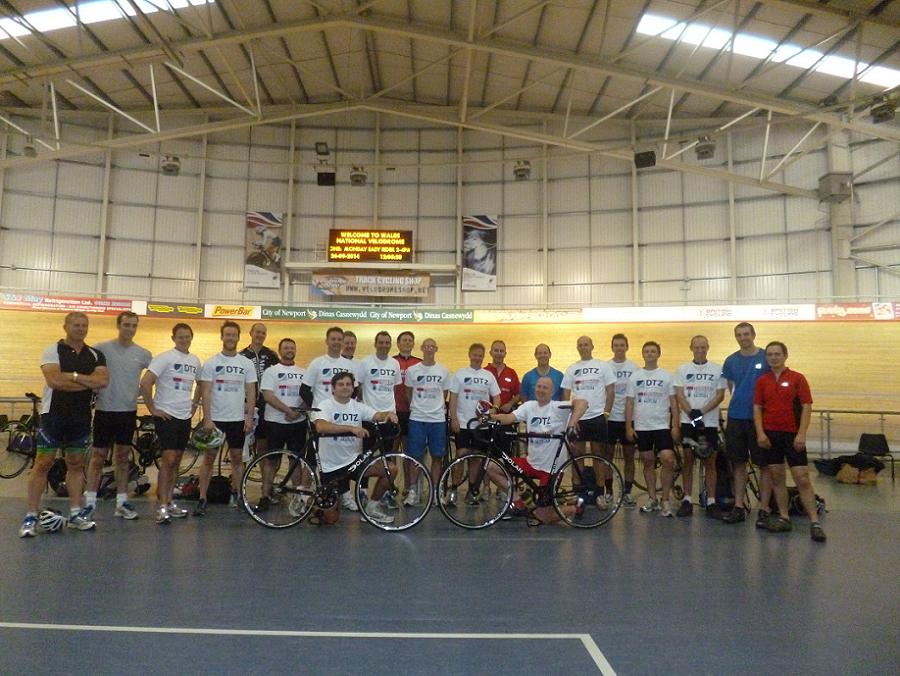 This year sees DTZ return with its weeklong cycling event, Bike Week. The event which runs from 22- 28th September will see a host of cycling activities across DTZ offices in the UK.

Bike Week is in aid of DTZ’s UK corporate charity, Teenage Cancer Trust (TCT), and will contribute to DTZ’s pledge to raise £150,000 for the charity over three years. The event coincides with the TCT’s Action Week, which aims to raise awareness about teenage cancer.

Colin Wilson, DTZ head of the UK and Ireland, says: “Following the success of last year’s event, I am delighted to announce the launch of DTZ’s Bike Week 2014. We’re encouraging staff to get involved, get fit or fitter and have some fun to achieve our goal of raising £20,000 for a very good cause.”

DTZ staff are being encouraged to organise cycling events in teams, multiple individual challenges and local activities across the UK, culminating with formal regional closing events.

Yesterday, 30 staff and clients from DTZ’s Bristol and Cardiff headed to the Wales National Velodrome in Newport to enjoy a morning of exclusive track cycling, including use of coaching staff and bikes and cycled 250 miles between them. In addition, Spin Bike challenges are taking place in every office, where teams of 3-6 people have 20 minutes to cycle as far as possible.

A company-wide Just Giving site has been setup to monitor the money raised with DTZ matching £1 for every £1 staff raise.

Jenny Bull, Corporate Account Manager for Teenage Cancer Trust, said: “Cycling 20,000 miles in a week is no mean feat and we are so impressed with DTZ’s inspiring and energetic fundraising for us and can’t thank them enough. We know for every young person Teenage Cancer Trust can support there is another we can’t, so having partners like DTZ helps us reach many more young people which is invaluable. DTZ’s Bike Week also coincides with our Teenage Cancer Action Week and it’s great to see staff getting into action themselves not only in terms of raising funds but also helping to raise awareness.”

As part of the TCT’s Action Week the charity is calling on schools to speak to students about the signs of cancer and build young people’s confidence so they seek help if they are worried about their health with materials available on the Teenage Cancer Trust’s website www.teenagecancertrust.org/actionweek 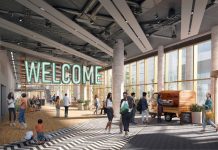 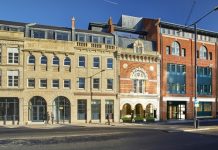 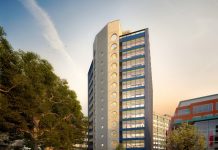