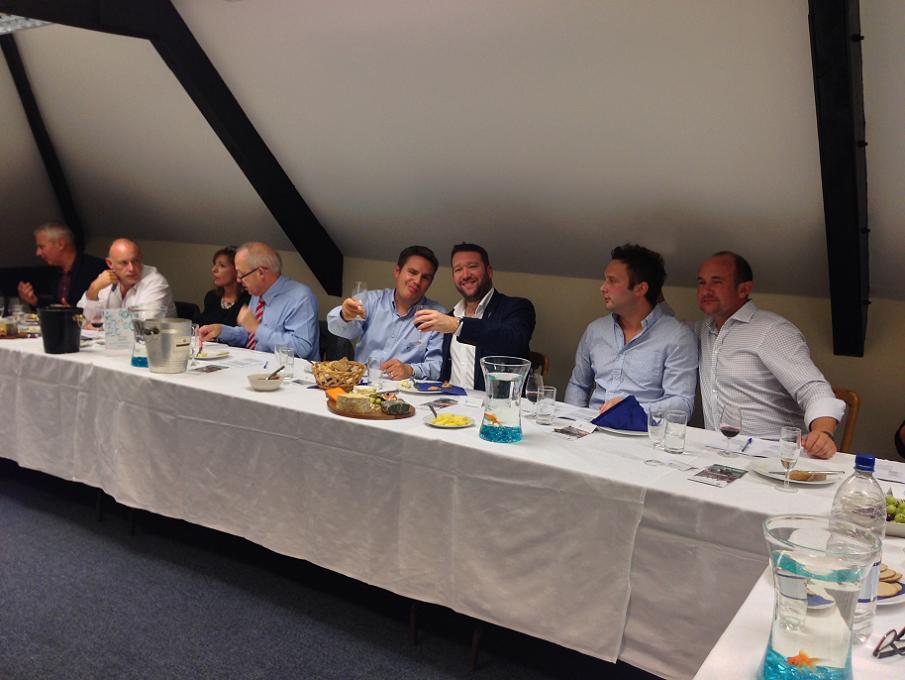 Pure Comms, which has offices just outside of Bristol, hosted a major fundraiser in support of the Royal Marines Charitable Trust Fund (RMCTF) that was attended by senior business leaders.

The event was a fine wine and food taster eveningand Director Rob Vivian announced plans to open a new office in Cornwall, a move that underlines the company’s intentions going forward.

He also said the company have ambitions to be the biggest and best provider in the region; and re-confirmed his commitment to putting his employees and customers first with good service and a fun working environment.

Rob comments: “Our telecoms offering and style of doing business has proved to be a recipe for success. I don’t know of many telecoms companies that operate like we do in terms of the events we run and the way we re-invest in the business. We build our solutions around our customers and have created a fulfilling working environment.

“We see Devon and Cornwall as a growth area and an office in this location is the next logical step.The event was a huge success and a good platform for us to announce this big move. We’reproud to be supporting this worthy charity.”

Around £500 was raised for the charity, and senior members of the Royal Marines attended the evening. 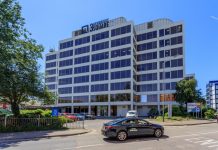 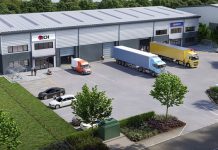