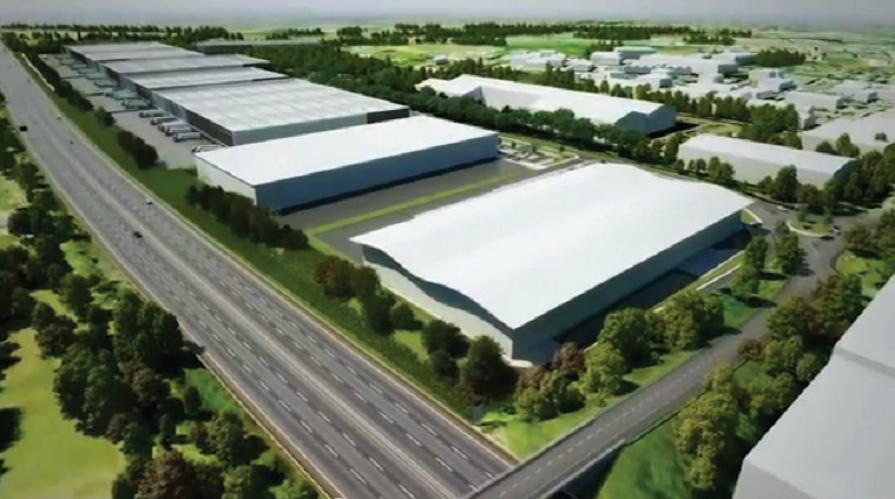 The site is directly adjacent to and fronting the M40 motorway and has over 600,000 vehicles passing every week.

The development can provide buildings to suit occupiers from 50,000 – 1,200,000 sq ft and as we go to press the developers are providing proposals to various companies. Construction of the buildings is due to commence later in 2014.

White Commercial and their joint agents CBRE are in discussions with a number of major occupiers looking to relocate along the London to Birmingham M40 motorway which is centrally located for access to the UK markets.

British Airways Pension Trust Ltd and Barwood can confirm that they have pre-let a new production and office facility at Central M40 – in excess of 110,000 sq ft – to Prodrive Motorsport Ltd – one of the world’s largest and most successful motorsport and technology businesses. 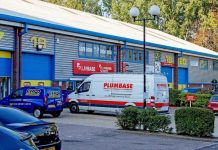