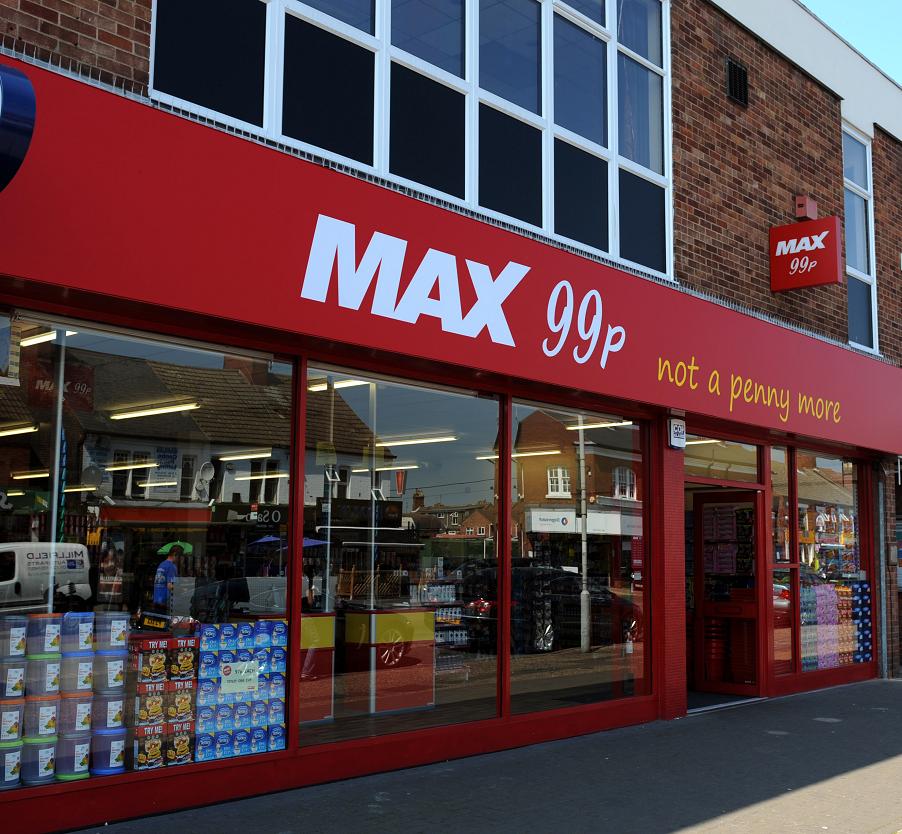 Discount store Max 99p Ltd has opened a second site just outside Peterborough, and has plans to open another three shops in 2014.

Max 99p, which has ambitious plans for growth across the UK having recently opened its first outlet at a bus station location in Essex, chose the Lincoln Road site in Peterborough because of its close proximity to residential areas locally.

In a deal done by Max 99p’s retained property agent Maple Leaf and retained lawyers Knights of Cheltenham, the retail chain took a 4,500 sq ft unit in a bustling area just outside the city – creating 20 jobs.

Dean Saunders, of Max 99p, said: “Lincoln Road is a well known area on the outskirts of Peterborough and a very busy trading area – and we felt was the perfect site for our second store.

“We looked very carefully at the surrounding shops and leisure and felt we were bringing something new and something different to people in the area. We are creating around 20 jobs for local people – which appeal particularly to students and return-to-work mums.”

Max 99p’s retained agent Maple Leaf Property Consultants is now looking for more opportunities from 3,000 sq ft to 6,000 sq ft from the Midlands down the south of England.

Max 99p management team Dean and Srinivas Arumalla met four years ago when they worked together at another high street discount store chain. They set up in business together in August 2013, opening their first shop in Chelmsford last December. The company, which has its headquarters in Northampton, already employs 30 people, and has further plans for growth.

“We are hoping to have five stores in the Max 99p chain by the end of 2014,” said Dean. “From that, we would like to open a further ten stores in 2015. We have plans to grow the brand and are interested in opening up in out of town areas and market towns – rather than city centre locations.”

John Williams of Maple Leaf helped Northampton-headquartered Max 99p find the Peterborough store. He said: “We are pleased to be working closely with the company, helping them to seek out sites between 3,000 sq ft and 6,000 sq ft across the Midlands and down to the south.  It is an exciting venture and we are delighted to help with Max 99p’s expansion plans.”

At a time when supermarkets are losing sales and medium-sized stores like Lidl and Aldi are making their mark, the UK sector is seeing a dramatic change. Discount store chains like Max 99p are also seeing a rising popularity across Britain, said Dean.

“Consumers are becoming more street-wise and are looking around for bargains rather than shopping at big supermarkets. Retail chains know they have to drop their prices if they are going to keep attracting customers,” he added.

“Discount stores are more popular than ever. The stigma of the discount store is no more, and we see such a wide range of shoppers using them; in fact anyone who is looking for a bargain.”

It took three weeks for law firm Knights to complete the legal transaction on the Peterborough deal. Mark Anton-Smith, Knights office managing partner, said: “Max 99p’s plans are reflecting the high street at the moment. Shoppers are demanding value retailers to create a good retail mix, and they want speed and good service – everything that you will get at a Max 99p store.

“From appointment to Max 99p moving into the premises took just three weeks which is a quick transaction but allowed the company to start trading very quickly.”

Max 99p has an experienced buying team which is looking to further boost its range of popular items over the coming months. 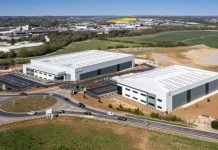 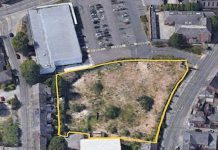