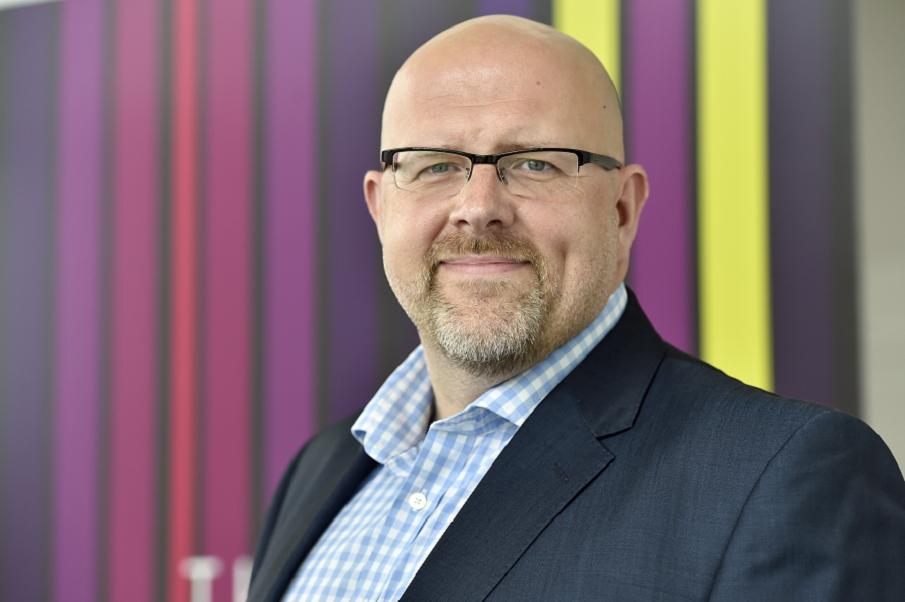 In March, legal and strategic advice provided by Davies and associate solicitor Simon Hore of Thrings led to the completion of Watson Petroleum’s $191million (£117million) sale to World Fuel Services Corporation, one of the largest global fuel logistics organisations in the world.

Thrings – which has offices in Bristol, Bath, Swindon and London – began advising Watson Petroleum almost six decades ago, with Davies assuming the role of Client Relationship Partner in 2001. His excellence in client service was brought to the attention of The Lawyer by Tony Watson, managing director of the Wiltshire-based fuel business.

The Lawyer Awards are the biggest and most well-established in the UK legal sector. Now in their 20th year, the awards – which last night were hosted by actress Joanna Lumley – celebrate excellence in the legal profession across private practice, the public sector, commerce and industry, and the Bar.

John Davies said: “Thrings and Watson Petroleum are both well-established and highly-respected businesses who, as a result of working with clients throughout the UK and overseas, make a hugely valuable contribution to the South West economy. This award acknowledges a special commercial relationship between two firms which have enjoyed working together for almost 60 years.

“While my name may be on the trophy, this award also recognises the effort of many teams across the firm, including our colleagues in Employment, Commercial Property and IP. By continuing to put clients at the heart of everything we do, Thrings has been able to secure a successful outcome for Watson Petroleum at an important stage in its ongoing development.”

Tony Watson said: “Since being introduced in 2001, I have had weekly – and during certain periods, daily – contact with John. He is viewed as the company’s in-house lawyer and he has acted as an independent sounding board for my business on a variety of corporate, commercial and, importantly, cultural issues on many occasions during those 14 years.

“This year’s acquisition presented us with a significant strategic opportunity to expand our product and service offering, accelerate plans to develop our distribution network and offer our clients and staff a clear and exciting future. This was a pivotal development in Watson’s history, and securing the best possible outcome for the business and its staff was absolutely essential.

“Our relationship with John during the deal was key. He and his team were thorough, meticulous, discrete, easy to deal with and demonstrated great commercial awareness, and they remained entirely focused on protecting the best interests of Watson Petroleum at all times.”