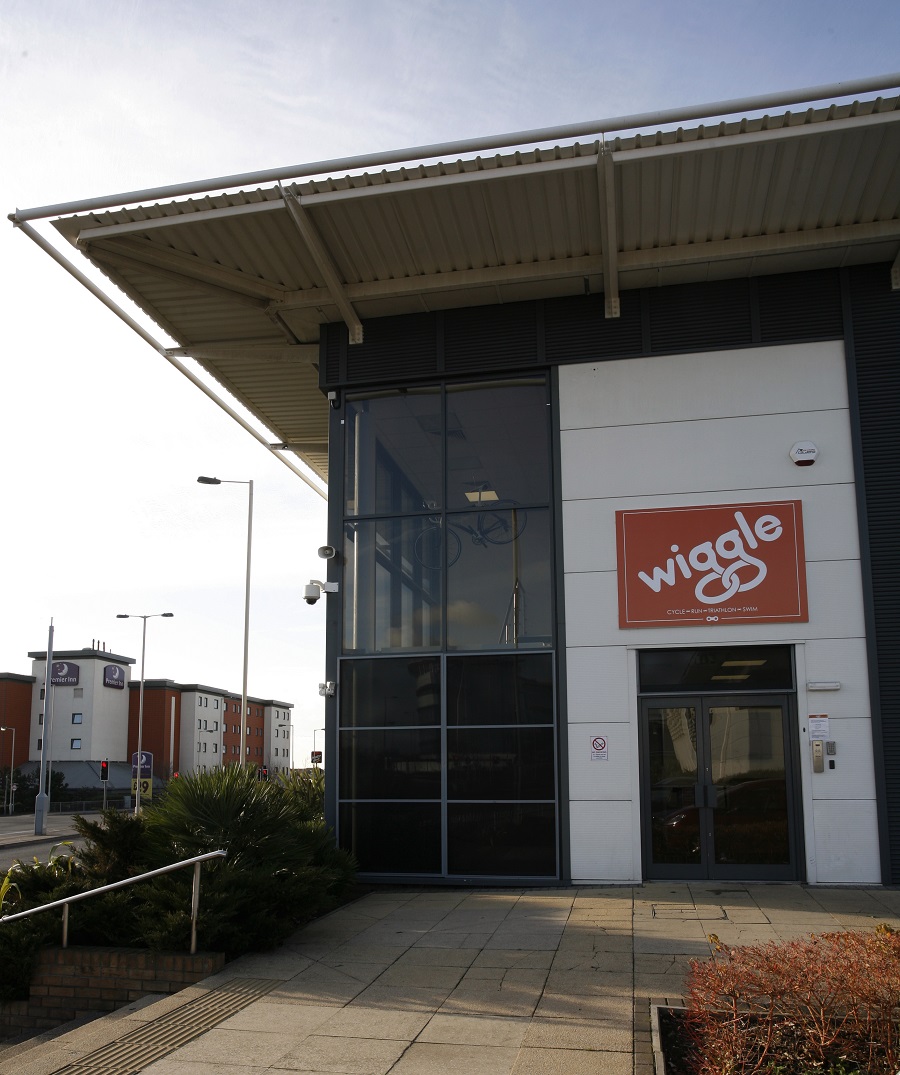 In a landmark deal brokered on behalf of Highcross by commercial property experts at Vail Williams and Hughes Ellard, Wiggle, one of the world’s leading sports retailers, has taken up 10,000 square feet at 1000 Lakeside with a further 7,500 square feet in solicitor’s hands.

It’s a significant moment for Wiggle which can trace its origins back to the 1920s. It has developed from a single shop in Highland Road into an award-winning company supplying equipment for a range of sports and employing over 400 people.

The arrival of Wiggle leaves just 16,000 square feet left to fill at 1000 Lakeside, which in recent years has become the city’s commercial heartland. There are also design and build options on the site.

It already hosts big names such as The Southern Co-operative, Capita, Coffin Mew, Hippowaste, Handelsbanken, Babcock and Regus. A new Porsche dealership has also opened at the business park.

The move signifies Wiggle’s expansion from its former pair of Portsmouth offices in North Harbour Road and Southampton Road.

Vail Williams Associate Philip Holmes said: “Moving into this kind of prestigious premises is a significant moment for Wiggle, which deserves all its success. It shows how Portsmouth’s infrastructure can retain dynamic operations.

“Arriving at 1000 Lakeside means Wiggle now have all the advantages of location, facilities and the deal-making atmosphere that is generated among so many thriving businesses.”

Wiggle CEO Stefan Barden said: “We’re delighted to boast 1000 Lakeside as our new base which will provide us with the facilities and space we need for the next stage of our business’s growth.

“Portsmouth is our home town and we’re very grateful to Vail Williams for the expertise and effort they put in to secure us such an excellent location.”

Vail Williams played a key role in the transformation of the Lakeside North Harbour business park advising property fund manager Highcross on the acquisition of the site in 2005, providing planning advice for the now consented master plan for development of 1 million square feet of commercial space, rating advice and business space agency for the offices and other land uses.