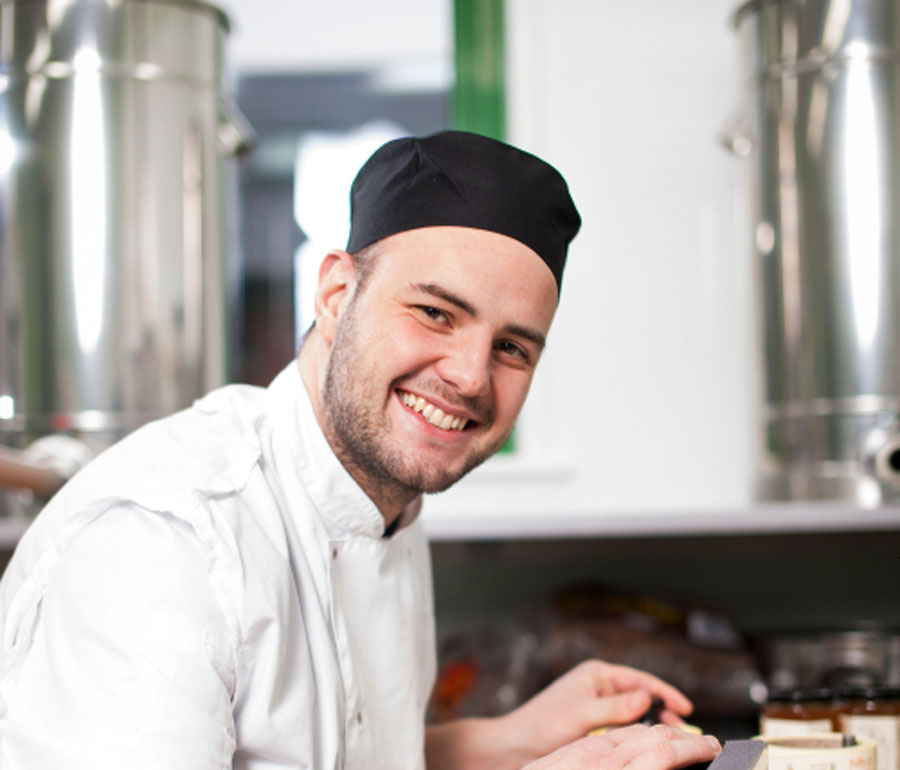 Figures announced today show the Welsh Government’s Business Start Up service has passed a milestone figure for job and business creation helping to create more than 8000 enterprises and 15,000 jobs.

During 2012/13 the Business Start Up Service supported 3,721 individuals with over 14 hours of support resulting in the creation of 747 growth enterprises and 1,670 jobs. A further 1,526 jobs were created by self employed enterprises.

The milestone figures have been welcomed by Economy Minister Edwina Hart who said:” These figures are right on target and show our policies to help create jobs and support business growth are working. This was reinforced by last week’s labour market statistics that showed unemployment is now lower in Wales than the UK as a whole.

“I am delighted the Welsh Government Business Start Up service has helped create thousands of new businesses and jobs. It is great news for the people who are now running their own business, whether a growth enterprise or a sole trader. It’s also good news for the wider economy, as the service is helping some people out of unemployment and supporting others to create jobs in new enterprises.”

The latest figures are released as a new marketing campaign launches in March to encourage more people to contact the Welsh Government’s Start Up service if they’re considering setting up in business.

The Business Start-Up service helps people gain the key skills, support and advice they need to develop and prosper.

The marketing campaign will run throughout March and will include radio and digital advertising featuring individuals who have been helped to launch their own businesses.