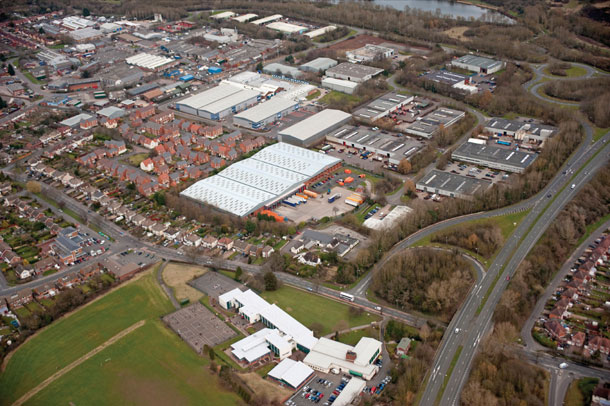 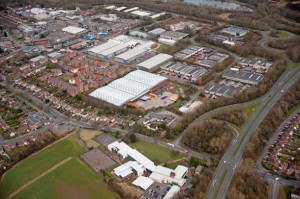 The company, which is headquartered in Brazil, is expanding its operation, moving from its current 46,940 sq ft/4.360 sq m base, spread across four units, at the nearby Manorside Industrial Estate.

Alpha will give the building a £400,000 facelift before the tenant moves in early next year.

The Birmingham offices of Colliers International and Jones Lang LaSalle advised the landlord on the deal.

Simon Norton, director in the industrial and logistics team at Colliers, said: “This is one of the biggest lettings in Redditch for some time. There are no other premises of this size available in the area, and stock levels generally are now perilously low.”

Richard Meering, a senior director in CBRE’s industrial agency team, said:
“WEG is a significant employer in Redditch and it’s great that they have been able to remain in the area. The landlord has been particularly accommodating, investing significantly in order to meet WEG’s requirements.”

Richard Crook, WEG UK’s operations manager, said: “After working closely with CBRE during an extensive search and investigation for the right property, we are delighted to have secured this facility, which will support our continued growth in the UK as well as maintaining our 15 year history with Redditch”.