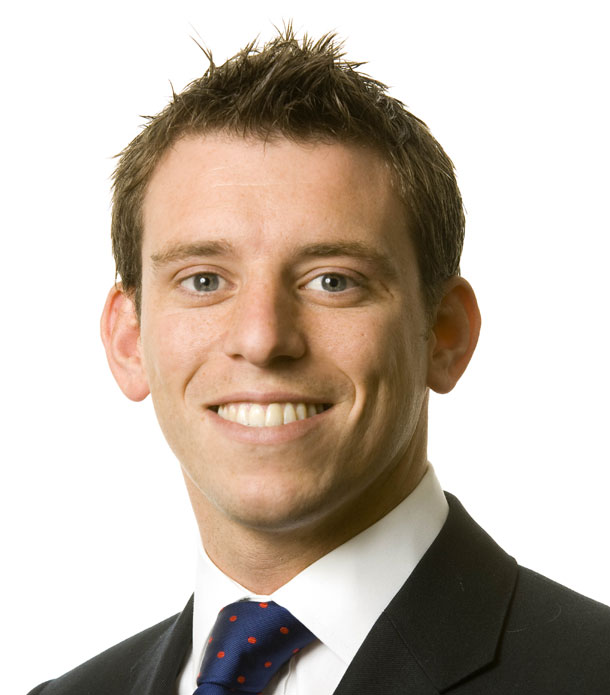 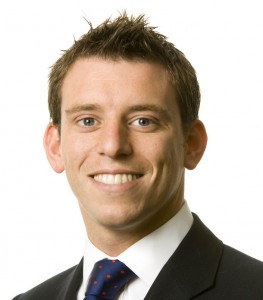 Activity at business parks and out-of-town office locations along the M42 corridor has returned to pre-recession levels, according to GVA, the UK’s largest independent commercial property consultant and the Midlands’ leading national property advisor.

Between January and December 2012, deals totalling 422,899 sq ft were completed at sites including the popular Birmingham Business Park and Blythe Valley Business Park. Just under 50 per cent of this activity was secured by GVA alone, with over 68 per cent of activity in Q4 coming through the agency’s Midlands office.

Adrian Griffith, Associate, GVA, said: “Since 2008, activity levels have been in an understandable state of decline, so this is an exceedingly optimistic start to 2013. It is too early to say for certain that this will be a strong year however there are currently a number of transactions and enquiries in solicitors’ hands that are leaning towards a strong first quarter.

“While we’ve seen some peaks and troughs over the last few years, enquiries have generally remained consistent and the M42 corridor has remained popular with a range of occupiers representing diverse sectors including biomedical, engineering services, technology and automotive.

“With available stock diminishing and existing supplies expected to run dry in the next couple of years, there will be an increase emphasis on owner occupations particularly where landlords retain a gloomy outlook, this is where occupiers will look to take advantage of freehold purchases whilst the values remain to be low”

“For instance, a ground floor occupier within one of our instructions recently decided that they were in a position to purchase office space of their own. Rather than relocate, they purchased the two storey building enabling them to expand into the top floor.”

Flexibility has been a key force in driving the success of the out-of-town sector in 2012, with many landlords willing to offer short-term leases and breaks of between three to five years; a trend that is unlikely to change going forward.

Adrian said: “Over the next couple of years we are likely to see occupiers continuing to move and consolidate their businesses, with landlords preferring to adapt their leases in order to remain competitive and attractive, particularly with increasingly limited availability of space.

“It is a safe bet that the marketplace will continue to remain active and there will still be some exceedingly decent deals available for both occupiers and landlords.”