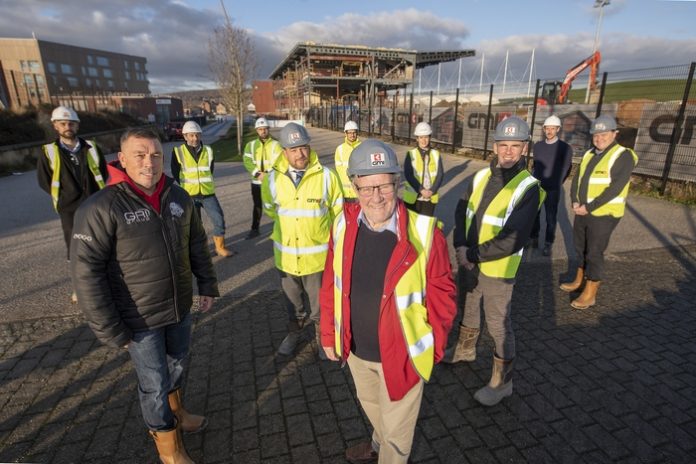 Eleven months on from the socially-distanced ground-breaking ceremony, the final piece of roof cladding has been lifted into place at Sheffield Olympic Legacy Park’s Community Stadium, marking the completion of this current phase of works.

Featuring a three-storey, covered grandstand with initial seating for 758 spectators and total capacity for up to 3,900, alongside 23,000 sq ft of commercial space and ancillary facilities, the Community Stadium is being delivered by leading real estate developer and investor, Scarborough Group International (SGI).

Principal contractor, GMI Construction Group PLC has made notable progress on site over the last few weeks, with the installation of the roof, which is a significant structure measuring 58m in length and 30 in width, now complete.

GMI is now progressing the internal fit-out of the ancillary facilities and common areas before handing the stadium over to SGI in early 2022.

“The Community Stadium is looking fantastic in its setting and is going to be a real focal point for the Park.”

“Despite the challenges posed by impact of the global pandemic, the project is currently on track for handover in early 2022, which is testament to hard work and dedication of everyone involved.”

“Sheffield Olympic Legacy Park is delivering a tangible legacy from the London 2012 Olympic and Paralympic Games through the four themes of Sport, Community, Environment and Economy. GMI is delighted to once again by working with Scarborough Group Interntaional to deliver this impressive new addition to the stadium skyline.

“GMI is well known for its prowess in the sports stadia and community environment arena having previously worked to build Rotherham FC’s fantastic new New York stadium together with new completed stand developments at Yorkshire County Cricket Clubs Headingly ground and for Leeds United at Ellend Road and Carlisle United FC. We are very proud of the work we have done in all of these arenas.”

SGI acquired the Community Stadium site from Sheffield City Council in 2018 prior to concluding a wider agreement to deliver the next phase of Sheffield Olympic Legacy Park, which includes a masterplan for approximately 850,000 sq ft of commercial space across an 80-acre zone.

This will completely transform the eastern quarter of the city into vibrant, world-class community for the health, wellbeing, sport and activity sectors, creating up to 5,600 high-value jobs. 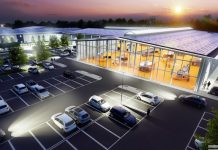 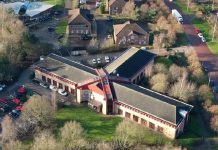 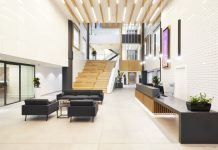