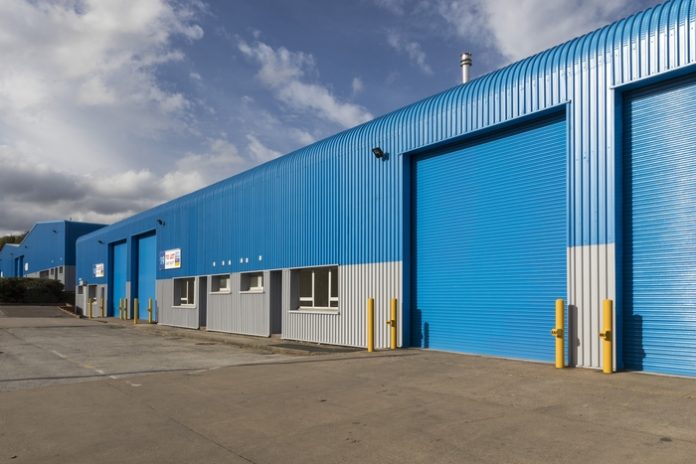 A Birmingham commercial estate has reached full capacity further to the increasing demand for industrial property across the Midlands.

The letting of Unit 15 at Frankley Industrial Estate to MPAY Service Limited came within weeks of the business park being acquired by new owners Canmoor in December.

MPAY Service Ltd, which operates a wholesale business, signed a five-year lease on the 10,000 sqft warehouse on the secure estate on Tay Road in South Birmingham.

Tom Morley of Harris Lamb’s Agency team said that a strong demand for warehousing in the region, combined with a high standard of refurbishment and close proximity to the city centre and the motorway network had seen a wave of deals at the site.

“There is a huge appetite for industrial property across the Midlands, particularly in South Birmingham, as the number of lettings completed at this particular estate in recent months demonstrates.

“In the past six months we, along with joint agents Darby Kaye, have completed new leases on units 7, 11 and 20 further to a high-specification refurbishment at Frankley IE and this last deal brings the site to full capacity. Having purchased the site at the end of last year, Canmoor is now planning further investment.

“Occupiers were attracted to Frankley IE because of the high standard of refurbishment it has recently undergone, its extensive loading and car parking facilities, secure CCTV-protected environment, and its central location,” he said.