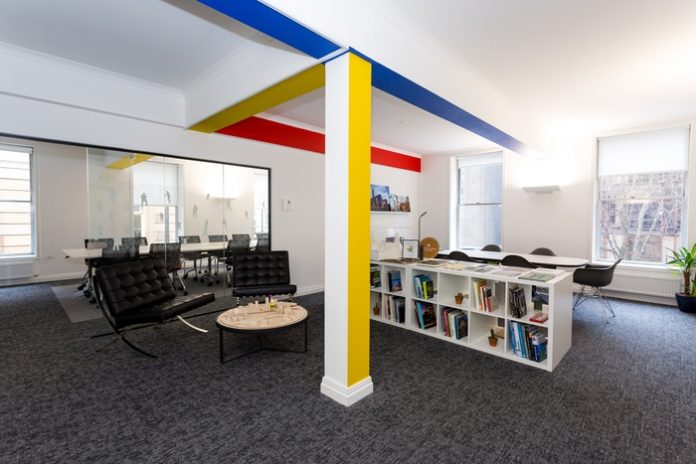 DLA Architecture, a leading UK practice which employs over 75 people nationwide, has relocated its Manchester office to facilitate future growth plans. The top 100 UK practice has moved its North West team of eight from Albert Square in the city centre to larger premises at 86 King Street.

The move will allow DLA to achieve targets to more than double in size in the North West within the next 12 months as it sets out ambitious plans to grow its business in core areas including education and housing.

Gary Wolstenholme recently joined the practice as Associate to support the North West teams’ growth and is currently involved with the school’s portfolio. DLA is also looking to recruit three more architects in the region.

The announcement follows the company’s recent rebrand and succession announcement where it outlined a more streamlined proposition to focus on high quality, commercial architecture.

Jonathan Knowles, Group Board Director and Head of the Manchester office, said,

“During this last unprecedented year, we have re-evaluated our core values and assets and are delighted to emerge as a well-structured business with reduced overheads and strong cash flow.

“As part of this process, we are pleased to announce our relocation to new premises which not only facilitates growth but also offers flexible, high tech ‘drop in’ workspaces for our clients and partners.

“Having established in Manchester 20 years ago, we already have a firm foothold and reputation for delivering contextual, narrative led solutions for our clients and close collaboration with our Leeds office allows us to provide a more holistic Northern Powerhouse perspective on regionally significant projects.”

Current clients for DLA in the North West include prolific North West developer Network Space for which it has a long-standing partnership, and the Ministry of Defence for which it is designing several carbon neutral housing projects nationwide.

Its education sector work has also increased significantly through three existing schools’ frameworks with a requirement for low carbon, off site modular construction, including the Kings Leadership Academy in Bolton. DLA is also consulting on the complex redevelopment of Shot Tower, a building with strong cultural heritage in Chester, to deliver residential homes.

DLA Architecture has been established for more than 40 years with offices in Manchester, Leeds and London. The award-winning practice employs over 75 architects, landscape architects, architectural technologists and graphic designers.

DLA has identified strong growth in the residential sector where it is currently advising on schemes comprising more than 13,000 homes. The industrial sector is expected to increase during the next 12 months with DLA actively looking at over 10,000,000 sq ft of development opportunities and education is also one of the fastest growing sectors for DLA leading into 2021. 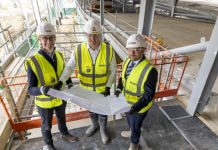 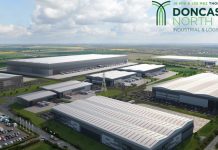