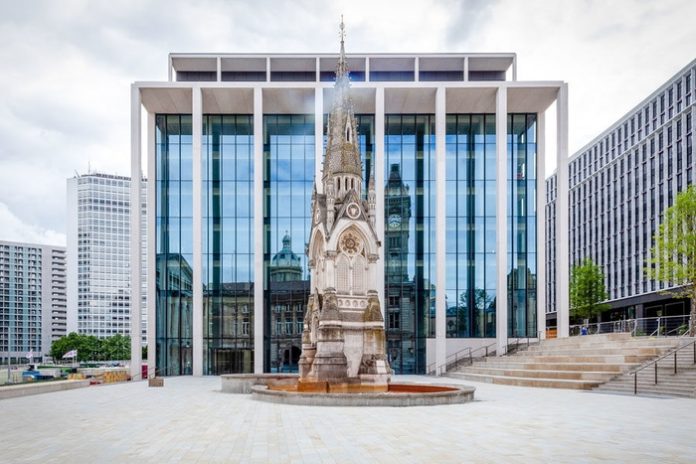 Birmingham’s business leaders should redouble their efforts to attract tech-based enterprises to drive its economy out of the Covid-induced doldrums, according to one of the area’s leading property sector observers.

Malcolm Jones, director of office agency at independent advisers KWB, thinks politicians and business figures should focus intently on persuading innovative digital companies that Birmingham is still the place to be – despite the ongoing Covid-related challenges.

“During lockdown there’s been a raft of analysis and commentary about occupier intentions in urban locations – in the UK, mainland Europe, across the US and elsewhere – and it’s clear that the traditional benchmarks have not altered,” he says.

“The tech-based digital enterprises which will drive our future economy still rate city centre locations highly for diversity, their cultural communities, the presence of academic and research institutions, and the existence of high-quality transport infrastructure, for local, regional and national travel.

“The final clincher for their decision-makers though is the belief that being physically present in a location, for at least some of the working week, offers tangible opportunities for connection, collaboration and creativity, often referred to as the three Cs.

”We’ve seen architects, fit-out specialists and landlords working diligently to make workplaces safe for people to return, when they choose to do so. The next step is for Birmingham’s leaders to emphasise to tech firms that the city is a great place for them to acquire the social capital which underpin their business models.”

Jones made his comments after the Q3 2020 office take-up data revealed that professional services’ firms, which have been the bedrock of Birmingham’s economy for decades, are still keen to invest in central locations.

“There were just two deals over 10,000 sq ft in Q1, and only one in Q2, but there were four in the third quarter, and all by companies in professional services; Knights, Carter Jonas, Mazars, and Isio, which is the former pensions consulting and advisory arm of KPMG,” he says.

“It’s great to see the stalwarts of Birmingham’s central business district coming back into the market, and given the encouraging level of inquiries, we would expect to see the office market slowly continue its recovery, albeit that no-one knows what forms of lockdown might still lie ahead.”

The sixteen transactions between July and September accounted for a shade under 80,000 sq ft, encouraging after the all-but static Covid Quarter, although less than half the long-term average.

“No-one was expecting a sudden re-bound, although the Q3 total isn’t dissimilar to the 95,000 sq ft seen in Q3 2016, when the EU Referendum vote slowed the market,” recalls Jones.

“The catalyst then was very different from now, but the impact on take-up is the same. Nothing hinders office transactions more than uncertainty, which leads to a lack of decision-making within the boardroom.”