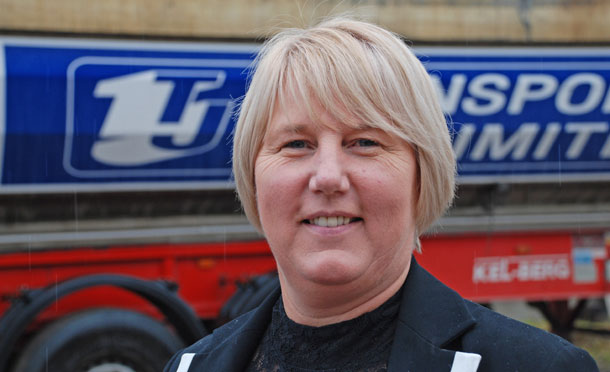 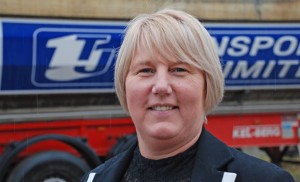 Waste management specialist TJ has made a further sales representative appointment amid continued growth across the South Coast.

Karen Menetrier is the new sales co-ordinator for the Fareham-based group, which provides services to businesses and householders in Hampshire, West Sussex and Dorset.

Karen, who previously owned an art gallery and a property management company near her former home in Brighton, will be helping TJ meet increased demand.

Employing 100 people, the group has two core services which divert as much waste as possible from costly and environmentally damaging landfill sites.

The first is bulk haulage through TJ Transport, a registered and licensed waste carrier for various inert waste streams, from brick rubble and aggregates to gravel and topsoil.

Commercial and industrial waste and recycling collections, as well as the operation of four materials recovery and recycling centres – registered and licensed by the Environment Agency – are carried out through TJ Waste & Recycling.

Karen, 50, who has four sons and lives near Portsmouth, said: “From builders and shop-fitters to blue-chip companies, as well as domestic householders, we’re receiving increasing demand for our waste management expertise as customers embrace greener responsibilities.

“What’s more, the cost of dealing with general and commercial waste typically accounts for 4% of a company’s turnover – savvy bosses realise they can help cut this bill down by utilising us.”

Orders are also in place from new customers following the official launch of a newly extended centre for trade customers and the domestic skip market in West Sussex.

TJ owns and operates the all-weather materials recovery and recycling facility at Yapton, between Bognor Regis and Littlehampton.

Up to 25,000 tonnes of waste are set to be recovered instead of being dumped in landfills, with a recycling target of 85%.

An initial three jobs have been created with the enlarged site and hanger at Northwood Farm, Burndell Road, complementing two full-time personnel.

As well as Yapton, they are at Airport Industrial Park in Portsmouth, Harts Farm Way at Havant, Bar End at Winchester and Portfield, Chichester.

Materials for recycling include soil, rubble, plasterboard, wood, paper, cardboard, cans and plastics; any remaining waste is sent to landfill or to energy recovery plants.

Recycables are sorted by loaders at the transfer stations into specification before being baled, shredded, crushed or screened and then prepared for transport to reprocessing markets.

Other recent appointments at TJ, on the back of expansion, include Cassie Thorne and Luke Haskell.
TJ, established by founder and managing director Terry Higgins in 1995, has 100 staff and a 70-strong fleet of branded trucks. The group, which includes road haulage, is headquartered at Charity Farm on the A32 near Fareham. 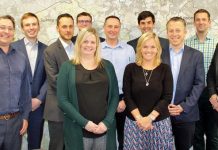 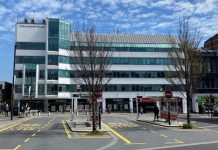 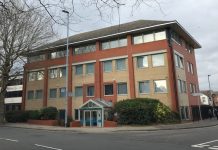