Following the announcement last month that Fenn Wright were awarded ‘Most Active Commercial Agent in Essex’ for the second year in a row, the firm has announced that it has scooped the award for Most Active Agent in Suffolk.

Given by the Estates Gazette, the most widely read and respected national property journal, its teams won the awards for completing the highest number of sales, lettings and acquisitions in Essex and Suffolk throughout 2019.

Lewis Chambers, Partner and Head of Commercial, said “Our team know which companies are looking to relocate or expand and this, alongside our unrivalled local knowledge, makes for a winning formula.  The tenacity and professionalism of our agency team enables us to conclude more deals than our competitors and makes us the ‘go-to’ agency for advice on leasing and selling commercial property.”

Partner and head of the Suffolk Commercial team, Alistair Mitchell, added “To be accredited by the prestigious Estates Gazette as ‘Most Active Commercial Property Agents’ in Essex and Suffolk is a fantastic accolade and a reflection of the hard work and commitment of our whole commercial team.

Congratulations to James Wright in our South Essex team and Hamish Stone in Suffolk – keep up the good work!” 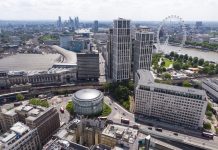 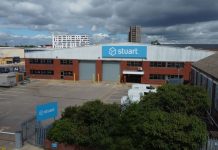 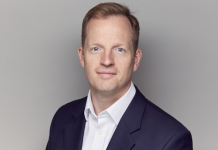