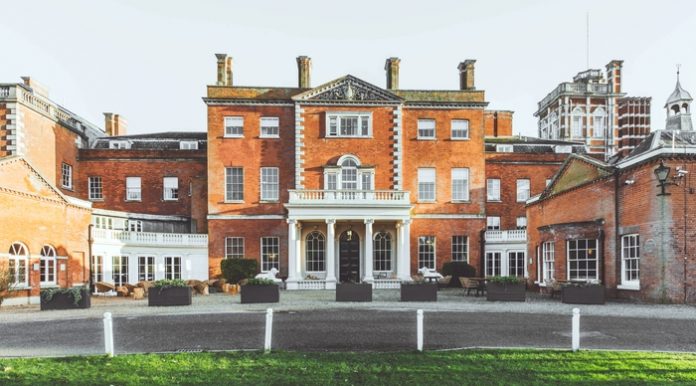 Aprirose, the real estate investment company, has announced the launch of Birch, a new lifestyle concept hotel. The hotel is set to open in April 2020 and is a joint venture between Aprirose and Performance Hotels Ltd, the management company run by Chris Penn and Chris King.

The first Birch location is being created through a renovation of the De Vere Theobalds Estate Hotel at Waltham Cross, which Aprirose purchased in December 2018. There are also plans for further Birch spaces in the future.

Set in 55-acres the new hotel concept is being delivered alongside architecture and design collective Red Deer, and the concept is being managed and delivered by co-founders Chris Penn and Chris King. Birch is open to individual bookings or on a membership-based model for users.

Manish Gudka, CEO, Aprirose, said: “As we develop and grow our hotel offer, we continue to look for the best opportunities. Creating a concept hotel is an exciting first for Aprirose, working alongside best in class partners to deliver both a destination and experience at a well-located site. We look forward to the launch of the hotel later in the year, as well as subsequent Birch spaces in the coming years.”

Birch is the first British brand to use what3words as part of its identity. what3words is a new location technology that allows people around the world to share precise locations via the app using just three words that never need updating and work offline. The first Birch space can be located using its bespoke three-word name: handle.silk.comet.

Birch is located two minutes from the M25, and 11 miles outside of London.