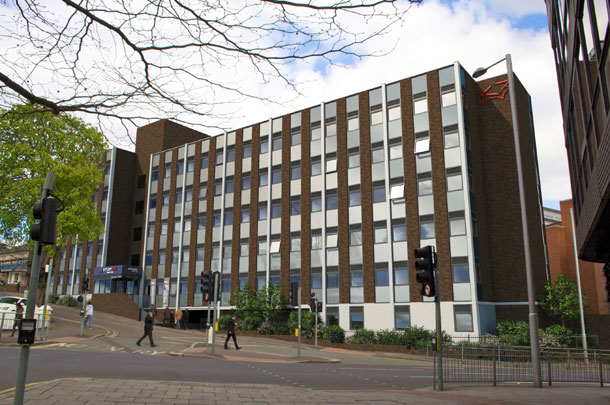 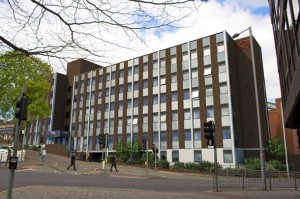 A £3.5 million student accommodation project will be completed by contractors Clegg Construction in time for the start of the term.

The first phase of the project, which will see a five storey office building on Clarendon Street in Nottingham converted into accommodation for 200 students, is set to be complete by 15 September, with the second phase due to be finished on 22 October.

Clegg Construction was contracted to do the work for student residence developer Study Inn Inc. after winning it through a competitive tender. They were given just five months to complete the project, which they began working on in May. The refurbishment was designed by Marchini Curran architects.

Simon Blackburn, managing director at Clegg Construction, said: “We’re delighted how quickly work has progressed for this project. It was an incredibly tight schedule and we’ve worked around the clock in order to finish the conversion so that the students can move in during September.

“The work so far has been really well-received and we’ve built a successful relationship with Study Inn, who has been an excellent client to work for. They needed a quick turnaround time and I’m pleased that we’ve been able to deliver thanks to our experienced site team and use of local suppliers.”

Another challenge for Clegg Construction has been the location of the site.

Simon added: “Because the site is right in the middle of the city on a major one-way road, we’ve had to liaise closely with the Highways Authority and Environment Agency. This has involved a lot of careful coordination between several organisations.”

So far the project has involved preparatory work on the site, followed by significant alterations to the building’s internal structure in order to accommodate the 200 bedrooms – each with an ensuite bathroom and kitchenette. Solar thermal roofing has also been added to the building in a bid to boost its green credentials.

The bulk of the work is almost complete with completion scheduled for October.

This is not the first student accommodation project Clegg Construction has been involved in. They have established an excellent reputation as experts in student living developments, having completed over 4,000 beds in the Midlands to date. 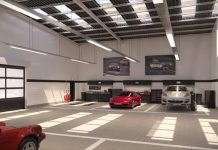 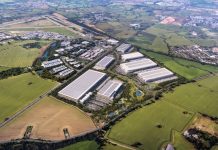