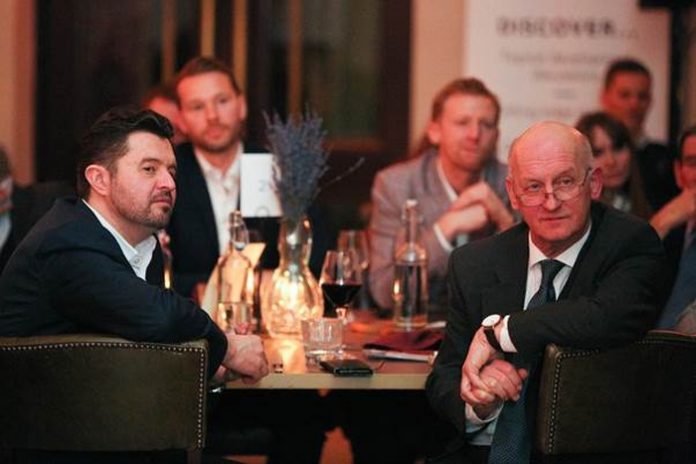 Experts and industry veterans from RICS, Savills and the Association of Property & Fixed Charge Receivers have been confirmed amongst the line up for a conference focused on post-Brexit strategies for SMEs.

The Conference, run by the Developers Boardroom, on 22nd May 2019 will see twelve real estate experts deliver their insights into opportunities for property investments and development either side of Britain’s eventual exit from the EU.

Following sentiment provided to the Developers Boardroom network by Berkeley Group boss Tony Pidgley CBE at The Dinner in January, The Conference will focus on creative and current strategies which are ‘hyper relevant’ to the current UK market place, for moving forward with acquisition activity.

The Conference is the brainchild of prolific SME developer Nicole Bremner and procurement entrepreneur Alex Harrington-Griffin. The pair have set out to bring to light some of the strategies often utilised by more experienced firms, for use by SME developers.

Nicole, founder of developer East Eight, comments: “At times of market uncertainty, especially amongst smaller developers, we all need to think more creatively about everything from deal sourcing to exit to funding. The recent Brexit delay has only created greater uncertainty which gives us huge encouragement that this event is well timed to unpack some very relevant solutions, and what could be serious opportunities.”

Developers Boardroom, which celebrated its second-anniversary last week, has worked with well-known entities such as Savills, Allsop, the Greater London Authority and the founder of Berkeley Group to help deliver insights for UK SME’s into where advanced strategies and opportunities may exist. These insights have been delivered over some 35 events since launching.

The Conference invites up to 200 SME investors and developers to the British Library for the full-day event, which will also see twelve experts come to together for a broader strategy discussion. Reservations are available through the Developers Boardroom website until 18th May 2019.