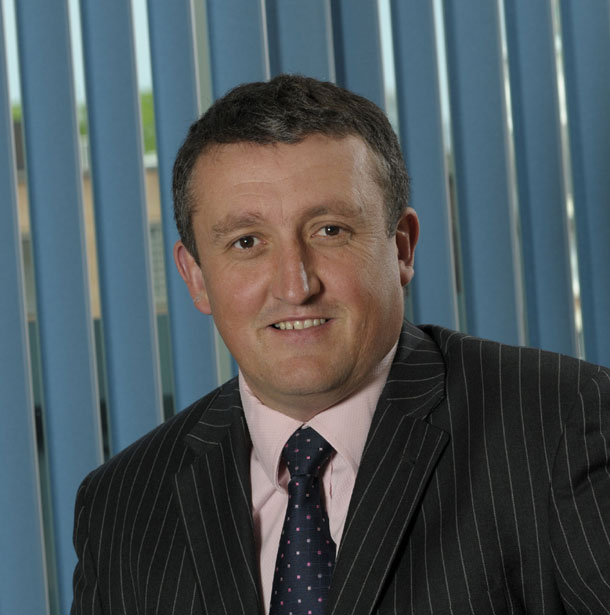 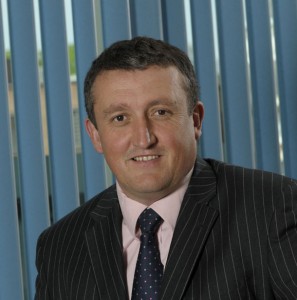 Rob Ladd, Director, Industrial agency at DTZ in Cardiff, commented: “The substantial increase in take-up of space in the second quarter is particularly encouraging, and although the average size of transactions has not changed materially, this is largely due to the lack of availability of good quality larger buildings. Despite the recently reported economic statistics, manufacturing businesses accounted for a third of all deals, similar to the percentage recorded to the previous quarter, and off a 40% increase in floor area transacted.”

In Wales there were no lettings above 50,000 sq ft in Q2. While interest in smaller units is robust, demand for larger units is restricted by a lack of suitable availability which currently stands at 750,000 sq ft for prime space. Recent news suggests that space could be returned to the market soon as Alberto Culver has announced it is to close its South Wales production plant resulting in 300,000 sq ft of production and warehouse space being returned to the market.

Rob Ladd continued: “Whilst the number of deals at the smaller end of the property market continues, the lack of larger grade A stock in Wales meant that no industrial transactions were reported over 50,000 sq ft in the Principality in the last quarter.

“Many large occupiers are fairly ‘foot loose’ and are willing to consider properties anywhere in the UK. However since the old Welsh Development Agency stopped building large units speculatively, Wales has suffered from a lack of good quality industrial properties which will enable the region to attract larger enquiries and is reflected in these latest figures.”