Home England South Has the Bribery Act had an impact one year on?

In July 2011, the Bribery Act eventually came into force in the UK. Following intensive lobbying by corporate and international lawyers, who felt the original legislation was unclear and feared it would unfairly prejudice UK companies against others operating in the international marketplace, the Act is only now starting to make an impact.

Although there have been limited prosecutions, and no publicly announced investigations of large corporates operating overseas, BDO Southampton’s Forensic Accounting Director, Mike Mason is warning businesses to keen to ensure the Act isn’t ignored. He explains, “The Serious Fraud Office’s (SFO) investigations into bribery take time, and there are rumours to suggest that the SFO, with a team of 50 staff, has begun a number of corruption investigations.

“Companies should take the opportunity to review their anti-bribery procedures and ensure they have implemented the six ‘Adequate Procedures’ issued by the Government to prevent bribery being committed.”

Mike continues, “Companies have tightened up their rules on corporate hospitality by defining more clearly what is allowed and what is not, and setting explicit monetary limits.  Anecdotally, this may have reduced demand for corporate hospitality at major English summer events and for tickets to the London 2012 Olympics. A small number of companies may have decided they can no longer operate in certain countries with examples cited in Africa and India.  This is unfortunate, as it has meant less international trade for those companies.”

To date, there has been one prosecution which involved a 22 year old administration clerk at Redbridge magistrates court who received a three year prison sentence for earning £20,000 for helping UK drivers avoid penalty points. He had allegedly repeated the offence 50 times.

The most challenging issue remains on facilitation payment (what’s a facilitation payment in layman’s terms?). The Act states that they are illegal, and yet the SFO claims it will not prosecute isolated instances. BDO Southampton recommends that companies follow SFO and Transparency International guidance. By training staff who are having to pay facilitation payments, and doing everything possible to avoid paying them, businesses can be prepared. Staff should consider whether they are prepared to pay or not, and if payments are made, it should be clearly recorded in accounts.

The 6 Adequate Procedures include Proportionate Procedures, Top level Commitment, Risk Assessment, Due Diligence, Communication and Training, and Monitoring and Review. 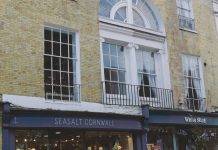 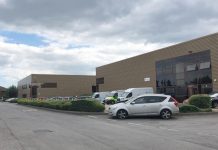 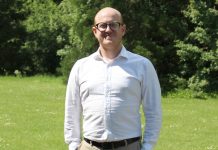