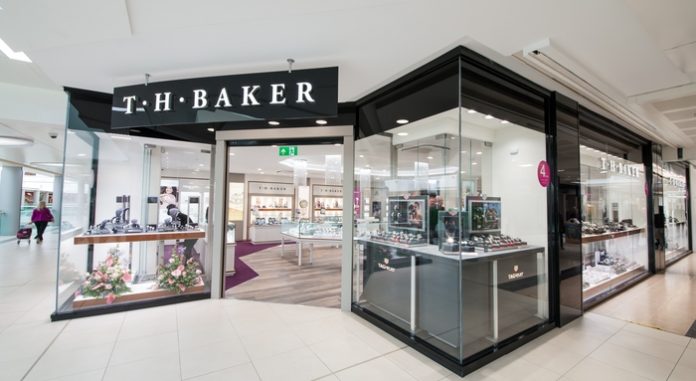 Fashion retailer, New Look is to relocate its Wolverhampton branch in the Mander Centre.

The Centre’s owners, Benson Elliot have announced that New Look has committed to a 18,000 sq ft unit at the lower level next to H&M in the heart of the shopping centre. The store is due to open in early November.

The news comes as leading independent jeweller, T.H.Baker opens its latest store in the shopping centre. The family-run jeweller has returned to Wolverhampton after a 40 year absence and now occupies a 2,000 sq ft unit on the upper mall, opposite the 93,000 sq ft anchor Debenhams department store.

Founded almost 130 years ago, T. H. Baker has established itself as leading independent jeweller with 30 stores nationwide, located throughout the Midlands and southern England.

Richard Scharenguivel, Centre Manager at the Mander Centre, commented: “The announcement that New Look will be investing in our refurbished centre with its most up-to-date store format is fantastic news and will further enhance the Mander Centre’s vibrant fashion offering.

“The opening of Debenhams last year has bolstered the Centre’s appeal as a ‘one-stop’ fashion destination with the store bringing new brands to the city in a new style store format – one of only two in the country.

He added: “T.H. Baker is also proving to be a popular addition to the Centre and we’re looking forward to announcing the names of a number of other high-profile retailers who will be opening in the coming months.”

Cushman & Wakefield, Jackson Criss and BWD are the leasing agents at the Mander Centre on behalf of Benson Elliot. 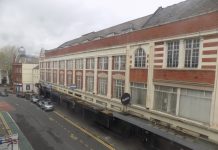