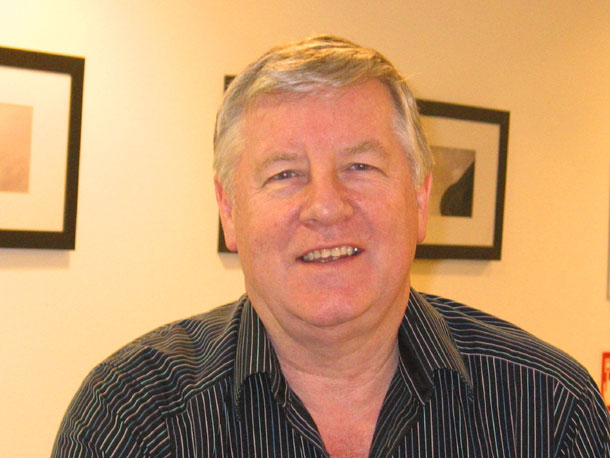 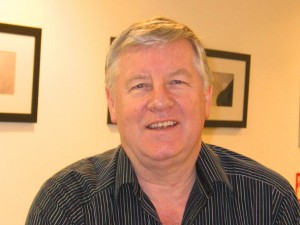 The latest significant fall in unemployment is an indicator that the regional economy is improving, according to John Rider, West Midlands chairman of the Institute of Directors.

But he urged reform of the tax system to provide fresh impetus to the jobs market.

Mr Rider said: “The new figures are very welcome and show that confidence is returning.

“We must build on this platform because this is only the start of what we need to achieve. We must grasp this opportunity to make our economy strong. Entrepreneurs should take heart.”

Mr Rider highlighted the disincentive to employ people given the tax burden on business, and called for reform.

And he pointed to a new report from the IOD showing how this increases as businesses grow, acting as deterrent to take on more staff and expand.

He said: “It is often thought that businesses only pay Corporation Tax on their profits at 24 per cent for large companies and 20 per cent for small ones. However, when all of the other taxes businesses pay – such as national insurance, business rates, road fuel duty on haulage and business motoring – are taken in to account, even the smallest pay more than 30 per cent of their profits in tax, while for the medium-sized it is more than 40 per cent.

“A micro firm with five employees would typically pay 117 days worth of profit in tax in 2012, but if it was ambitious and took the risk to expand to 20 staff this figure rises to 140 days. If, through hard-work and enterprise, the company were to make the leap to 100 employees the figure would rise again to 152 days.

“It may be easy to think that bigger businesses have broader shoulders, but it’s important to remember that they only got to that size because someone took a chance on their idea. It is always risky to start, or to expand, a business. Entrepreneurs and investors will not put their money on the line if the return after tax is too small. At a time when there are already so many economic risks and unemployment is still far too high, we cannot afford to make it so difficult for businesses to invest and grow.”

The tax burden on business, acknowledged Mr Rider, was slowly coming down.

But he insisted: “It needs to come down more quickly. We need either sharp reductions in tax rates, or radical reform of the tax system.

“In order to make such changes feasible, governments need to think like businesses, and control their costs. It should be no surprise that one requirement for a thriving business sector is a business-minded government.” 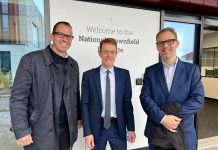 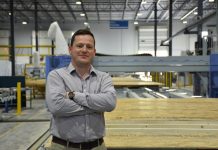