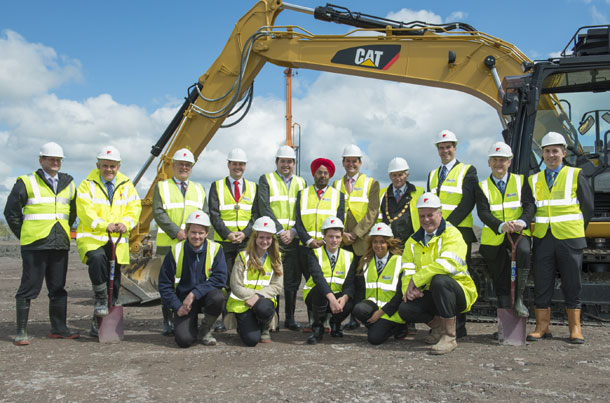 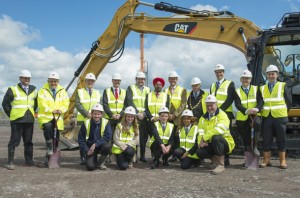 Couch Consulting Engineers are delighted to announce their appointment as civil and structural engineers on the Phoenix Academy Project in Telford.

Work has now commenced on the £17.8m project, which will provide a new school for 900 students in Dawley, specialising in sports and science.

The Phoenix Sports and Learning Community is being built on Paddock Mount as part of the Telford & Wrekin Council Building Schools for the Future Programme. The Paddock Mount site is a former colliery and the land has been engineered before development could begin – this included dealing with landfill issues, capping old mine shafts, and modeling the site.

Phoenix Academy will be a state of the art secondary school and as well as teaching facilities, there are plans for the school to host public facilities including a fitness centre and health and sports facilities which will be funded by a Sport England grant.

The project will also include a competition-level eight-court regional sports hall facility, and outside a synthetic turf rugby pitch, grass football pitches, a grass running track, and an eight-lane competition BMX track.

The project is due for completion in Autumn 2013