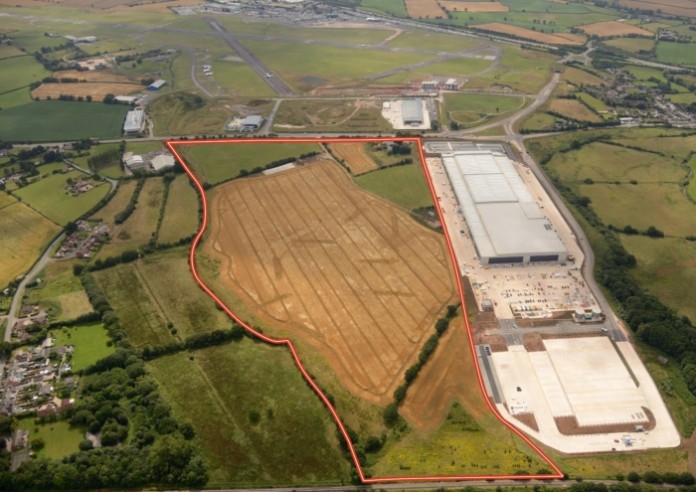 The creation of phase two of the Exeter Gateway distribution facility will be a major boost for the region, says property consultancy JLL, as the plans are given the go ahead.

Tim Western, lead director at JLL in Exeter, said: “There exists huge pent up demand for new logistics and distribution space in the region where businesses have been unable to find new or existing buildings that meet their requirements. This has especially been the case in Exeter over the last three or four years. Speed is of the essence in today’s internet-driven retail world, so businesses increasingly need ultra-efficient buildings to deliver tens of thousands of parcels to consumers per day.

“A project of Exeter Gateway’s calibre is something we have been waiting for in Exeter for some time; a piece of the jigsaw that has been missing. This project represents a huge vote of confidence in our region, will create hundreds of jobs and will put the city and surrounding area on the map as the South West’s leading distribution hub south of Bristol. We expect to see plenty of interest in this site, which will undoubtedly attract investment into the area, complementing the activity at Skypark and Exeter Science Park.”

The site is next to where Lidl UK’s regional distribution hub is being constructed, which forms Phase one of Exeter Gateway. JLL advised Lidl UK on their purchase, advising on site options and handling negotiations with the vendor, Sainsbury’s.

Both sites are part of the Exeter and East Devon Growth Point economic development zone east of the M5, near Exeter Airport.