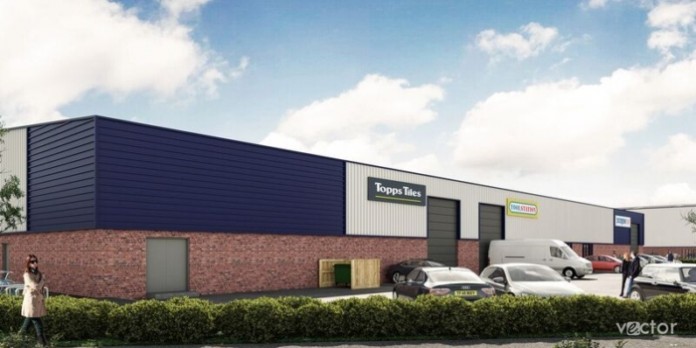 Bridge Estates has begun work to build a 80,000 sq ft quality trade park development on the site of the former Thomas Danby College in Leeds.

The £9 million scheme will transform the five acre site, on Roundhay Road in north Leeds, into a new trade counter destination – College Trade Park.  Stainforth Construction has been appointed to build the new development which is expected to complete by November 2017.

The new development has already attracted a range of businesses with pre-lets secured on six units to Edmundson Electrical, Selco, Screwfix, Toolstation, Topps Tiles and Brewers Decorator Centres. Just one self-contained unit, comprising 2,600 sq ft, is available and is being marketed by property agents JLL.

Paul Crabtree from Bridge Estates commented: “College Trade Park is the only speculative trade counter development currently under construction in Leeds. Our new gateway development benefits greatly from its strategic location on one of Leeds’ main arterial routes with the area well-established for trade counter uses.”

Rich Harris from JLL, letting agents on College Trade Park, added: “Following these successful pre-lets, we have seen strong interest from trade counter operators in the last remaining unit.  We anticipate we will be able to announce this final letting very shortly.”

College Trade Park is prominently located on Roundhay Road at the connection of the A58 to the A61 at Sheepscar Interchange.

Leeds Thomas Danby was a further education college offering courses for 16-18 year-olds and adults.  Bridge Estates acquired the site in 2015 with the former college buildings demolished last summer by GBM Demolition to make way for redevelopment. 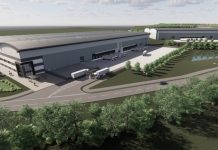 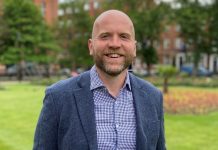