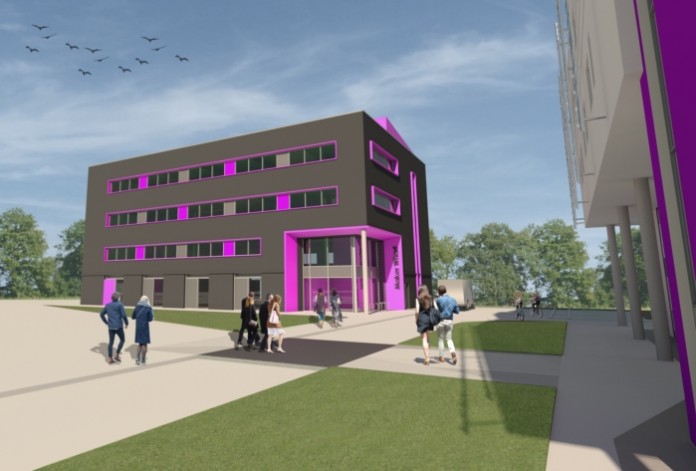 The project will become the fourth building at Innovation Birmingham Campus and will encompass over 21,527 sq ft of digital prototyping, fabrication and manufacturing space set across four floors. Designed by AHR, Maker Wharf will also benefit from flexible office space and will be located adjacent to the Campus’ flagship iCentrum building.

iCentrum, which opened in April 2016, is already fully occupied and was recently recognised by the RICS with an award for Regeneration and also won Best Commercial Building in the West Midlands Celebrating Construction Awards. With construction scheduled to begin later this year, Maker Wharf is set to be delivered by Summer 2018. Innovation Birmingham’s masterplan also includes the delivery of a further 70,000 sq ft of enterprise space, which is set to double the size of the current Campus by 2020.

Dr David Hardman MBE, CEO of Innovation Birmingham, said: “I am thrilled that planning for Maker Wharf has been granted following a unanimous decision, with the building receiving enormous praise for the quality of its architecture and its importance to the city. With considerable interest already secured, Maker Wharf will be integral to bridging the gap between Birmingham’s manufacturing legacy and the new digital maker movement.”

Following the launch of iCentrum and the 5,812 sq ft Universities Centre buildings in March and September 2016 respectively, Innovation Birmingham Campus is now home to over 150 start-ups; with over 1100 innovators, influencers and staff contributing to its bustling and engaged community.

Simon Lamprell, Associate Director at AHR, said: “We had a strong understanding of the team’s vision and are proud to have created a building that has been so well received. The Maker Wharf project brought together our experience in both workplace and manufacturing design to deliver a building that we hope will have a hugely positive impact on both the Campus and the city.”

Innovation Birmingham Campus is accessed from Holt Street, just off the A38 Aston Expressway, and is a gateway to the Eastside knowledge hub. 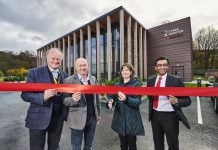 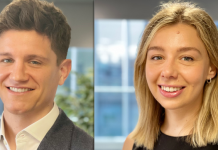 Duo of promotions at Godwin Developments 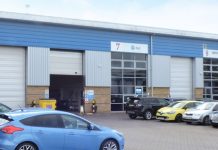