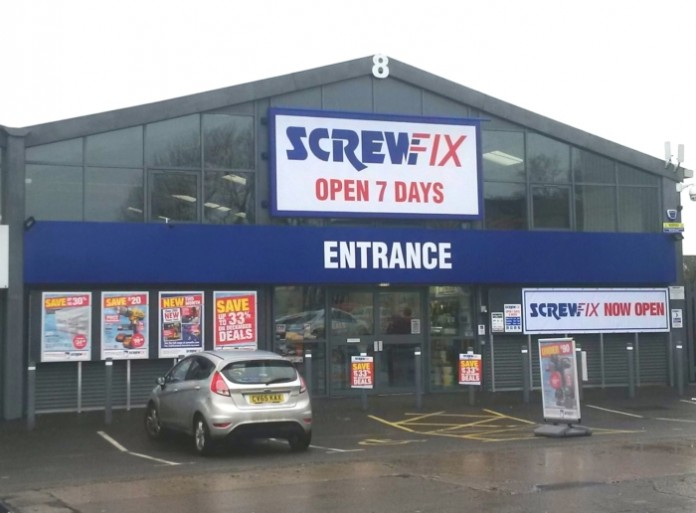 The national trade counter operator Screwfix has moved into Cwmdu Parc in Swansea adding to the mix of big name retailers based at the trade park with Lambert Smith Hampton (LSH) handling the negotiations.

Acting on behalf of the landlords Cwmdu Parc Limited, the national commercial property consultants have let the 6,000 sq ft Unit 8 to Screwfix on a 10 year lease.

Colliers acted for Screwfix, the UK’s largest multi-channel supplier of trade tools, plumbing, electrical, bathrooms and kitchens with its move to the established trade destination following the arrival in 2015 of Howdens and Formal Hire and Welsh Tartan Centre.

Says Jason Thorne, Agency Director at LSH: “It’s always rewarding when investment in good quality refurbishment pays dividends and this is certainly the case at Cwmdu where so many reputable trade counter operators are choosing it as their Swansea base”.

The park is extremely popular and its owners are half-way through a 10-year refurbishment programme which according to Rhidian Stephens, manager of the park is bringing its units up to an extremely high standard.

He says: “Through the addition of double glass fronts, sophisticated heating and lighting systems and thermally insulated roofs the units are of a standard that today’s businesses expect, further enhanced by good on-site parking and access to the M4.”

Screwfix is part of Kingfisher plc and operates 420 stores nationwide with 18 in Wales including three in Swansea.