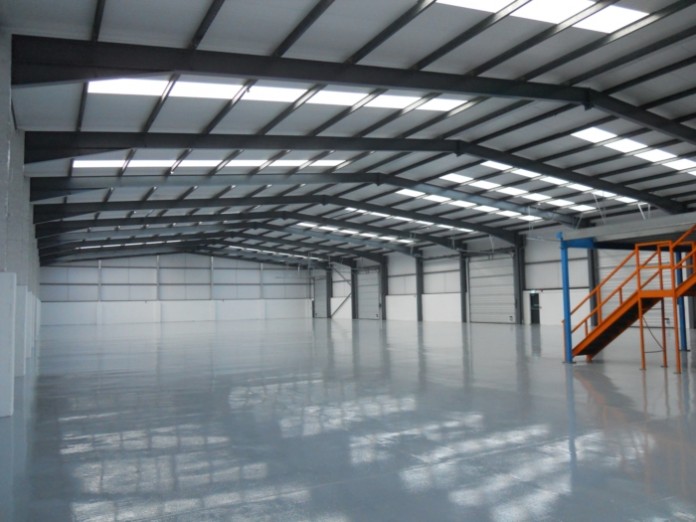 Lambert Smith Hampton has acquired a long term lease on a 26,000 sq ft unit at Nursling Industrial Estate in Southampton on behalf of Total Produce Ltd, from Southampton agents Hellier Langston who acted on behalf of landlord, Friends Life Limited. The site comprises a clear span steel portal frame warehouse in addition to cellular and open plan office space and has been let on a ten year lease, including a nine month rent free period.

LSH was appointed by Total Produce to find new premises for the company after the fresh produce provider was forced to relocate in order to facilitate the important redevelopment of Southampton’s city centre fruit market. The old market premises are set to be replaced by a £60 million scheme, comprising 300 apartments and a range of new shops, after councillors approved plans in March. The ambitious plan to transform the Old Town site is one of a number of major schemes aimed at rejuvenating Southampton city centre.

In addition to providing strategic acquisition advice, LSH has also been instructed on a project management basis to oversee necessary refurbishment works at Total Produce’s new premises at Nursling Industrial Estate. The works will allow the company to expand its operations and are expected to conclude in time for Total Produce to be operational by early 2016.

Adrian Whitfield, industrial and logistics director at LSH, explains: “We conducted a comprehensive search for Total Produce having received a detailed brief of their operational and financial requirements. The task was made that much harder by the shortage of suitable warehouses available within their preferred search area and we were delighted to secure such a high quality refurbished building within such a tight timescale.”

Matthew Poplett, director at Hellier Langston, acted for Friends Life Limited and asset manager, Axa Real Estate, on the letting of the unit and its refurbishment. Matthew said: “We had a number of parties interested in this unit which gave our client confidence to carry out a very extensive refurbishment. Nursling is ideally placed for regional and national distribution occupiers being close to the M27 and Southampton Docks.”

Commenting on the company’s relocation, Graeme Hinchley from Total Produce, comments: “Lambert Smith Hampton has worked immensely hard on our behalf to source suitable new premises for us, including overseeing important current refurbishment works. Not only does this deal provide us with a superior site from which to expand our business and continue to successfully operate in the city, it is also another step towards the much needed regeneration of Southampton’s fruit market.” 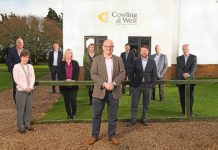 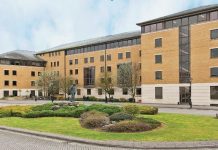 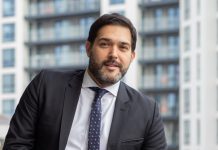