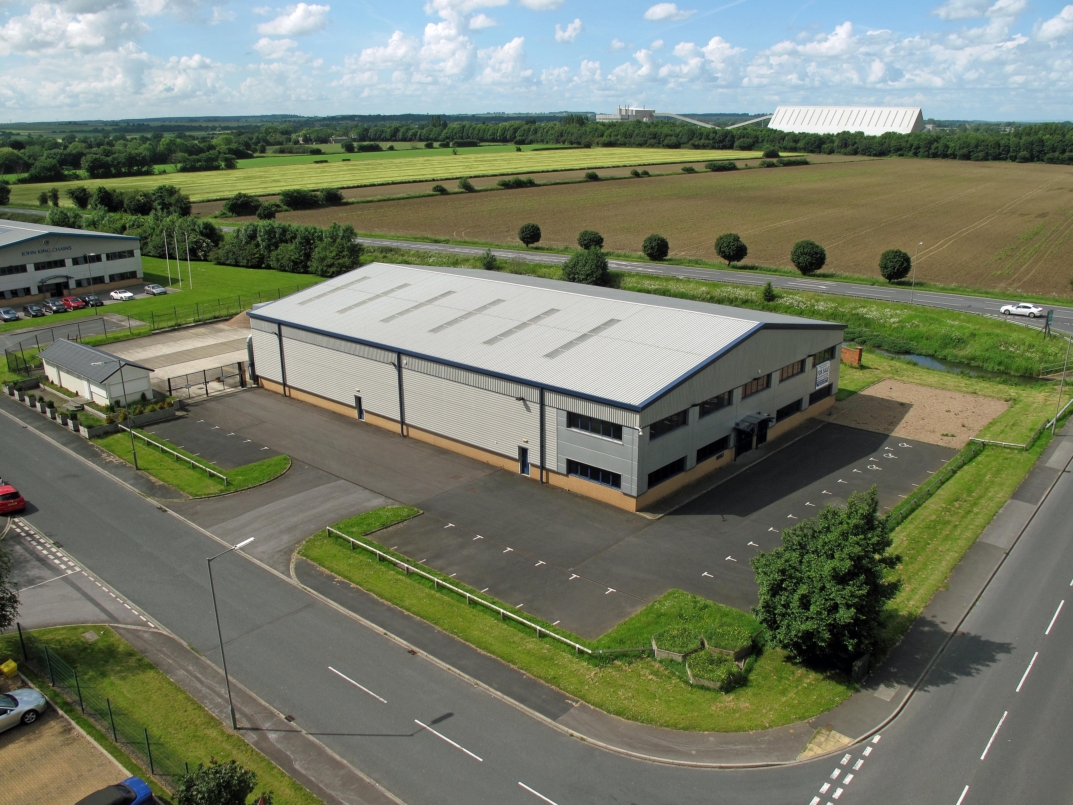 Avro House, comprising circa 13,200 sq ft, was purchased by PapaKata Limited for their own occupation. The tent and marquee hirer has seen strong trading performances which has resulted in the company relocating from Acaster Malbis to Sherburn-in-Elmet.

Renaissance, the window accessories manufacturer, has purchased circa 17,500 sq ft at the Focus Business Park in Yeadon. The established Yeadon-based company purchased the freehold of the modern detached building in March 2015.

Scott Morrison, Senior Surveyor in DTZ’s Industrial Logistics and Distribution team commented: “Both of these freehold transactions demonstrate the improvement in the regional freehold industrial market which has benefited from the increased availability of bank funding. We continue to see strong demand for well-presented freehold industrial premises as regional occupiers look to take advantage of the availability of debt finance and improving trading conditions.”