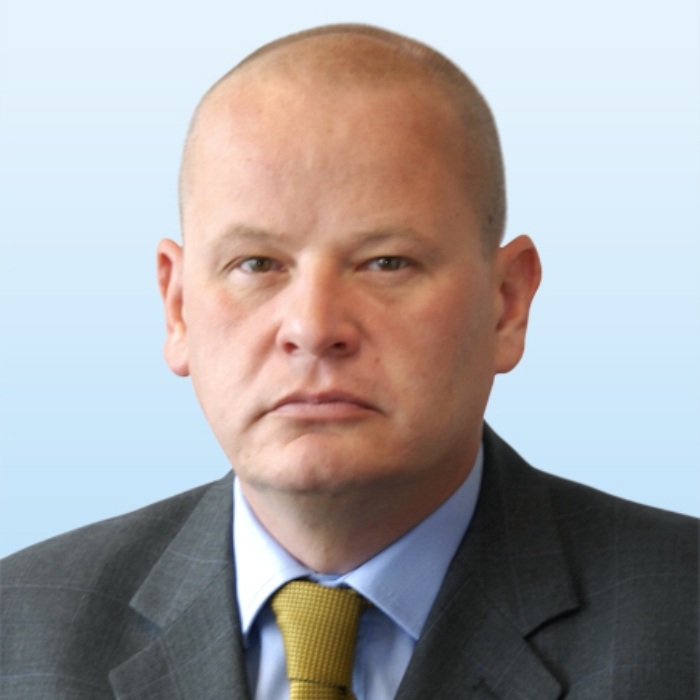 Colliers International’s research reveals that Grade A, large scale industrial and logistics space of more than 100,000 sq ft is in short supply throughout the UK, with the West Midlands having less than two months’ worth of supply left.

Two-thirds of ‘Big Sheds’ market is occupied by the retail and food sector (35%) and logistics and distribution sector (29%), with the largest occupiers taking up to 995,957 sq ft.  Of the top ten largest operators to take more than 100,000 sq ft of new space in 2014, all chose the Midlands.

Simon Norton, a Director in Colliers International’s Birmingham Industrial and Logistics team, commented, “Throughout the past five years we have seen limited new development within the big shed arena and most of the deals have been existing stock. While speculative and pre-lets are returning to the market, most occupiers’ requirements within the Multinational food and retail sectors aren’t being adequately met.

“We have seen the balance of power move from the occupier to the developer due to the lack of existing good quality stock. Rents have started to show signs of moving upwards with incentive packages being compressed.

“Developers are continuing to drip feed new product into the market with a number of buildings planned for completion between Q2 and Q4 2015. Due to constraints on land supply, existing sites are being primed and readied for the next phase of building.”