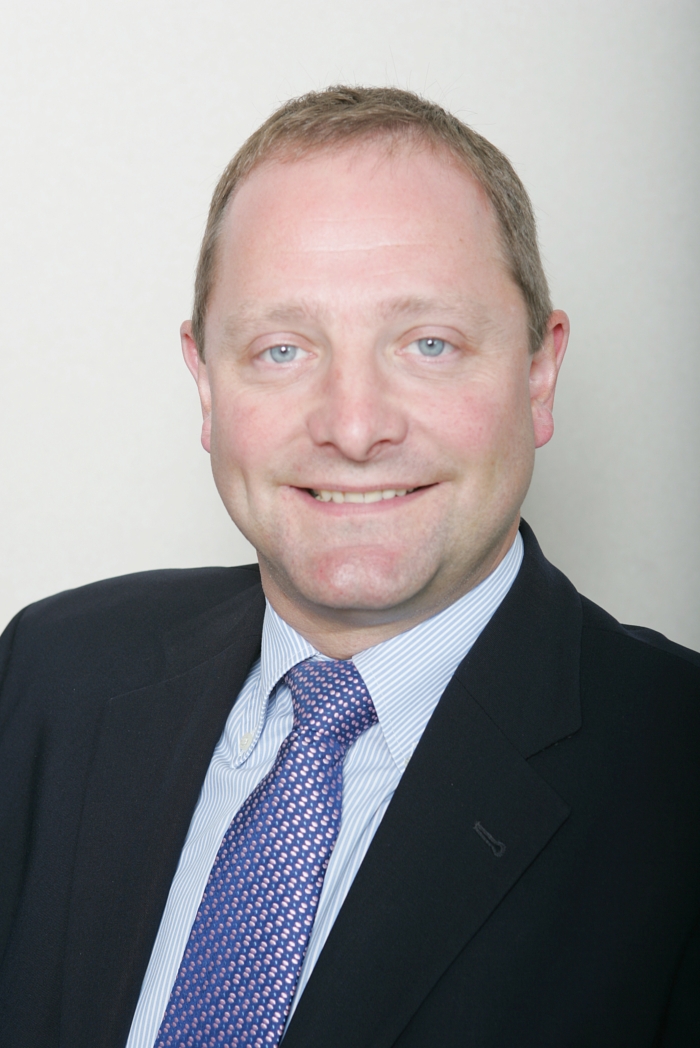 The transaction services team at accountancy and business advisory firm BDO LLP in Birmingham has advised recruitment and talent management specialist Rethink Group on its first acquisition following its delisting from AIM at the end of last year.

Rethink Group, which has offices in London, Birmingham, Manchester and Bristol, as well as in Dubai, Singapore and the US, has acquired talent management firm Consort Group following investment from Business Growth Fund (BGF).

BGF invested £2.5m to facilitate the acquisition of Consort Group and anticipates additional funding to support Rethink’s plans for further organic and acquisitive growth.  The combined business is expected to generate revenues in excess of £130m in 2015.

The team at BDO were the only advisers based outside London. Led by partner Graham Elsworth and director Dougal Baxter, BDO provided financial due diligence to Rethink Group on the acquisition of Consort and to BGF on its investment in Rethink.

Commenting on the deal, Graham said: “The deal with Consort, combined with the equity investment from BGF, marks the first acquisition for Rethink as an ambitious mid-market private company.

“The recruitment and talent management sector is buoyant with significant M&A activity. Rethink is definitely part of that activity as it pursues expansion through organic and acquisitive growth.”