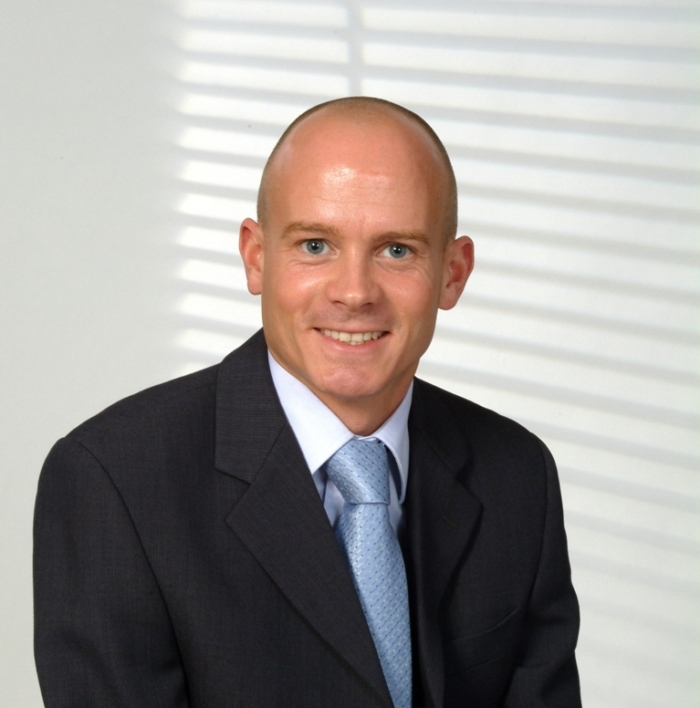 “Our growth in the West Midlands has reflected the national success of the firm and Birmingham is now a £12 million revenue per year office.

Ian Pickford, Mazars’ central region managing partner, said: “We are constantly looking to the future and I congratulate all of the staff who have been promoted.

“In the same breath though, as a national firm, we are already looking ahead to the autumn and seeking applications from school leavers and graduates to support our next phase of growth.”

The news comes after Mazars nationally announced growth in UK profits by 18.2 per cent in the year to August 31, 2014.

The firm’s profit before tax increased to £26.2 million compared to £22.2 million in the previous year.

Overall fee income for the same period was up 8.6 per cent to £130.9 million, marking five successive years of growth and an overall increase in revenues of 28 per cent during the same period. The firm has now recorded fee income growth for nine out of the last ten years.