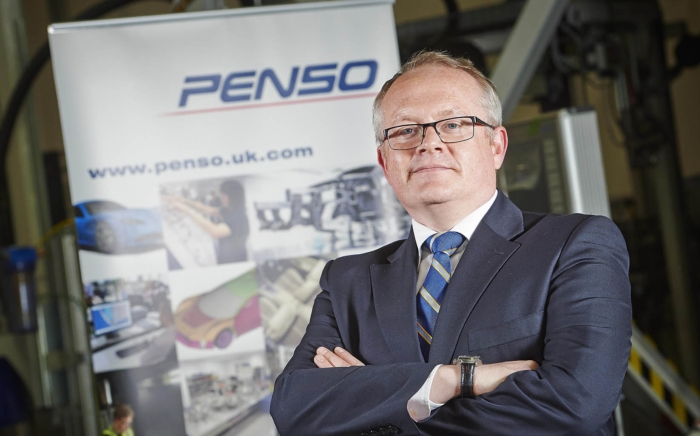 Global expansion, a new composite production facility and a £4m sales boost were just some of the reasons behind Penso securing a notable award last week.

The Coventry-based company beat off rivals from across the region to win the ‘Manufacturer of the Year’ title at the Midlands Business Awards 2015.

More than 200 people packed into the Hilton Metropole in Birmingham to celebrate the best business talent in the area and were told how the engineering specialist’s commitment to world class performance and innovation helped it land the accolade.

Judges also praised investment in new staff, with 60 people taken on in the last six months, a significant number of whom are local apprentices and graduates.

Michael Collins, Sales and Marketing Director, commented: “This is a fantastic achievement for the business and shows the tremendous strides we have made over the last few years.

“We only started the company ten years ago, with four staff. Now we are employing close to 220 and are on course to turnover more than £20m across our three sites in Coventry and London.”

He continued: “The Midlands Business Award underlines that we are moving in the right direction, especially considering the excellent competition we were up against.

“If nothing else it shows that the region is well equipped to continue its manufacturing charge and re-establish itself as an industrial world leader.”

Penso, which offers a complete turnkey engineering service, has secured a host of new contracts with car makers, railway companies and the defence contractors… all keen to tap into its concept design, feasibility analysis, advanced composite and niche production capabilities.

The award comes a few weeks after the 3000th Mercedes Vito taxi rolled off its Woodhams Road production line, with volumes for this model alone set to double in 2015.

Following years of sustained R&D, the company has also developed a process for producing carbon fibre components that offer the same, if not better, performance than their existing counterparts.

This unique process has reduced manufacturing times to just minutes, making the use of composite materials very competitive against the traditional steels, aluminium and mixed materials commonly used in the automotive sector.

Michael concluded: “We’ll definitely use the Midlands Business Award to help our next stage of growth, including the recent agreement we’ve signed with Indian based Pricol Technologies to attack new markets in the subcontinent.” 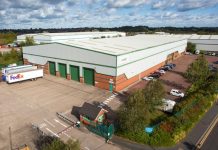 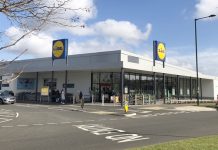 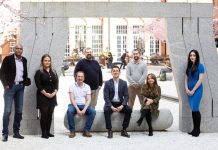